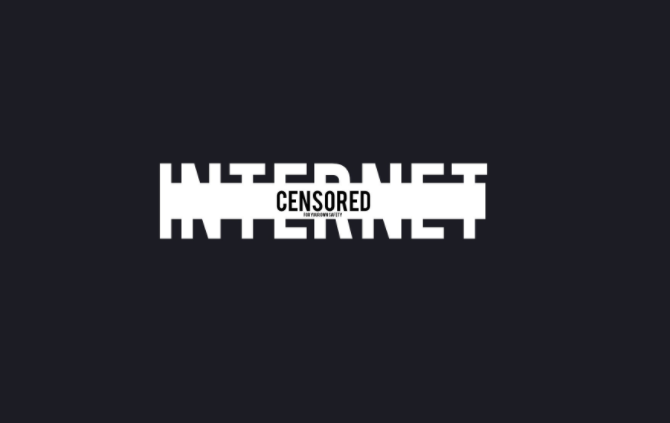 The European Parliament is debating plans that would force websites to pre-censor everything we upload to the Internet for copyright violations. This will harm everyone’s free speech and privacy.

Under the European Commission’s plans, online platforms would be forced to run automated scans on every image, piece of text, video or audio you upload before publication to make sure it doesn’t infringe copyright.
Companies like YouTube would check everything you upload against a database of copyright works – a massive violation of privacy in order to create a censorship regime. This is even worse than how YouTube currently runs some (flawed) copyright checks after a video has been published.

This would give rights-holders the right to block people from sharing Downfall parodies, campaign videos, TV clips, memes, mashups – even just uploading a profile picture! Even where it’s legal to re-use copyright content, the algorithm will pick it up and could prevent it from being uploaded.
Users of social media, photo, music and video sharing sites would all be hit hard.

Why is this important?

The proposal poses a threat to human rights protected by the European and international law. The censorship machine proposal chooses to ignore the case law of the Court of Justice of the European Union stating that monitoring and filtering content is a breach of freedom of expression and of privacy (Scarlet/Sabam ruling and Sabam vs. Netlog).
Essentially, the creation of a filter that can potentially serve as a censorship machine will infringe users’ fundamental rights.

But Why is this really happening?

The European Union is becoming increasingly worried about transnational corporations such as Google, Facebook and Twitter enabling political change. This change is facing off against ‘the establishment’ posing an existential crisis.
As Jonathan Cook wrote recently: “The elites in the most powerful states are moving into survival mode: externally against rival states as key resources deplete, and internally as resource shortages and climate change risk turning their own publics against them.” It is clear that the EU want to control the narrative in this environment.
Nozomi Hayase, former Wikileaks writer confirms this by saying “Those in power work in secrecy, manipulating perception to engineer people’s consent. From Chelsea Manning, Jeremy Hammond to Edward Snowden, we have seen waves of contagious courage.  I see tremendous hope in this growing network of people who have begun taking the reins of their own destiny.”
And the headlines that the EU wants to censor are such as these:

Germany To Censor Press, Social Media and Internet Ahead of Elections