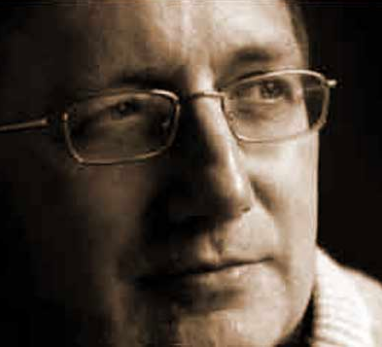 Craig Murray is an author, broadcaster and human rights activist. He was British Ambassador to Uzbekistan from August 2002 to October 2004 and Rector of the University of Dundee from 2007 to 2010. He joined the Foreign and Commonwealth Office and held various positions of seniority from London to West Africa

From 2002-2004 Craig was British Ambassador to Uzbekistan. While Ambassador in Tashkent, Uzbekistan he accused the Karimov administration of human rights abuses, which he argued was a step against the wishes of the British government and the reason for his removal. Murray complained to the Foreign and Commonwealth Office in November 2002 and again in early 2003, and in June 2004 that intelligence linking the Islamic Movement of Uzbekistan to al-Qaeda was unreliable, immoral and illegal, as it was thought to have been obtained through torture. He described this as “selling our souls for dross”. He was subsequently removed from his ambassadorial post on 14 October 2004.