A message from Big Brother Watch 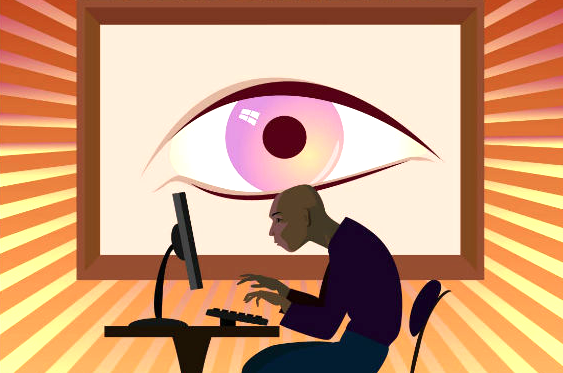 In September 2018, UK mass surveillance was ruled unlawful in a landmark judgment by the European Court of Human Rights. This is a huge victory for us and everyone who donated to the legal challenge, which began back in 2013. Next, we need to make sure that mass snooping can’t be justified under any new laws, including the Investigatory Powers Act. More soon…

We exposed UK police’s dangerous and inaccurate use of live facial recognition in public spaces and launched the Face Off report in parliament in May 2018, stirring a much needed national debate. You’ve helped us raise over £7,000 so far on CrowdJustice to support us taking the police and Government to court in 2019 if they continue using facial recognition.

In 2018 we also exposed HMRC’s unlawful collection of 5 million voice IDs; warned against automation in the welfare system and the negative impacts on the UK’s poorest people; andralliedagainst new calls for national ID cards.

We also published our report The State of Surveillance 2018, which evidences how surveillance impacts everyone in society, from suppressing people’s right to protest to the increasing monitoring of vulnerable groups by public services.

In October 2018, we launched our #FreeSpeechOnline campaign setting out the key principles tech companies and the Government should follow to protect free expressionon the internet.

We launched the Victims Not Suspects campaign to protect victims of crime. At the moment, victims of sexual offences often have their phones and huge amounts of personal information taken by police – averaging 30,000 pages – which can be stored for 100 years, scoured by AI, and even shared with the suspect. These digital interrogations are likely unlawful and are drowning police in irrelevant data, whilst obstructing victims from seeking justice.

We’ve already achieved an urgent investigation by the ICO. In 2019, we’re determined to change the system so it protects victims, privacy, and justice.

And last year, we revealed that Durham Police is using an AI system that uses marketing data and postcode stereotypesto give suspects a crime risk score. We’re still working hard to get the police to confirm they’ll stop using this unfair profiling information in the criminal justice system, and we’re keeping a very close eye on all authorities’ uses of AI.

We’re ready for them! If you believe in our work, please support us by donating now and spreading our campaigns far and wide.