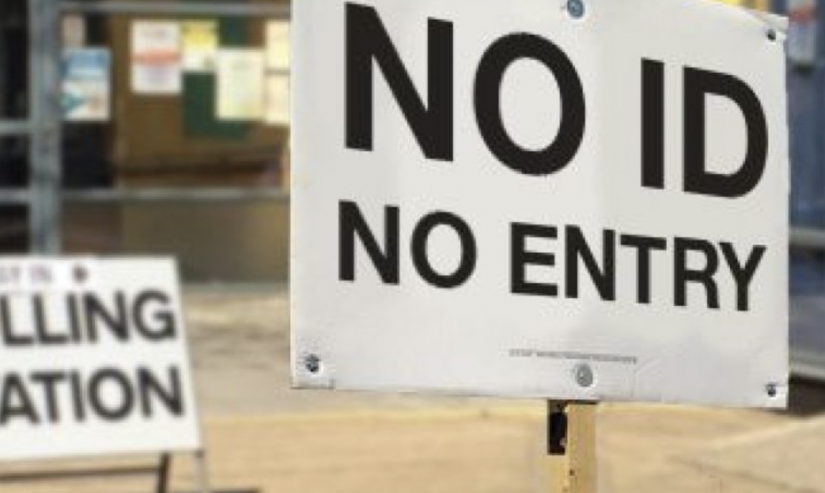 By TruePublica Editor: Whilst the government is supposed to be one hundred per cent focused on the pandemic, it is taking time out and full advantage to ensure it changes as many democratic checks and balances as possible to ensure it wins the next general election. From online voter suppression tactics and censorship of information to media coercion and oppression of hard-won civil liberties.

In the space of barely a year, British citizens are now facing a government that has not only awarded itself unprecedented powers over the state, it has aggressively attempted to undermine the institutions designed to protect us from them. The article below by Britain’s Electoral FReform Society – the world’s oldest operating organisation concerned with political and electoral reform, desperately warns of yet another chipping away of Britain’s democracy by an out-of-control power-crazed government.

By Josiah Mortimer: Several news outlets have reported recently that new legislation will be announced in the Queen’s speech this spring, to force voters to show ID at the ballot box from 2023. Voter ID is both expensive and dangerous.

Make no mistake – these plans are an expensive distraction, at a cost of up to £20m per General Election, according to the government’s own figures.

The policy poses a major risk to democratic access and equality, and it’s totally wrong priority during the pandemic. Let’s not forget that the PM once pledged to ‘eat’ his ID if he was forced to show it by the government – now something he is legislating to do.

Possession of ID is not universal and is particularly low among certain groups of voters. Many of us will know someone who lacks a driving licence or passport. If mandatory ID were to be rolled out nationally, it could result in many voters being denied a say at every election.

Research by the Electoral Commission in 2015 showed that around 3.5 million citizens (7.5% of the electorate) do not have access to photo ID. If voter identification requirements were restricted to passports or driving licences, around 11 million citizens (24% of the electorate) could potentially be disenfranchised. And getting ID costs time and money, while any ‘free’ ID scheme is likely to be difficult to secure.

Marginalised groups are less likely to have ID: Women, those living in urban areas, the under 20s and over 65s were less likely to hold a driving licence. Indeed, since the 1990s, possession of a driving licence has dropped by 40 per cent among under 20s – making it a poor basis for a voter ID policy. A recent survey by the Department for Transport found that only 52 per cent of Black people hold a driving licence, compared with 76% of the white population. FCA research in 2019 estimated that 1.3 million people in the UK do not have a bank account.

It’s no wonder then that leading civil society groups, charities and academics – including the British Youth Council, Age UK, Stonewall, Liberty, The Salvation Army, Migrants’ Rights Network, and the Race Equality Foundation – have spoken out against the introduction of mandatory voter ID, highlighting the unequal impact it would have on already disadvantaged and excluded groups.

This is a ‘show your papers’ policy that is misguided and wrong. It risks pulling up the drawbridge to people across the country.

At a cost of up to £20m per election, this is a colossal waste of energy and resources at a time when we should be focusing on the UK’s recovery.

Ministers should focus on the real problems facing our democracy instead, not least the nine million missing from the electoral roll, and Westminster’s warped political system.

Josiah Mortimer is the Head of Communications at Electoral Reform Society