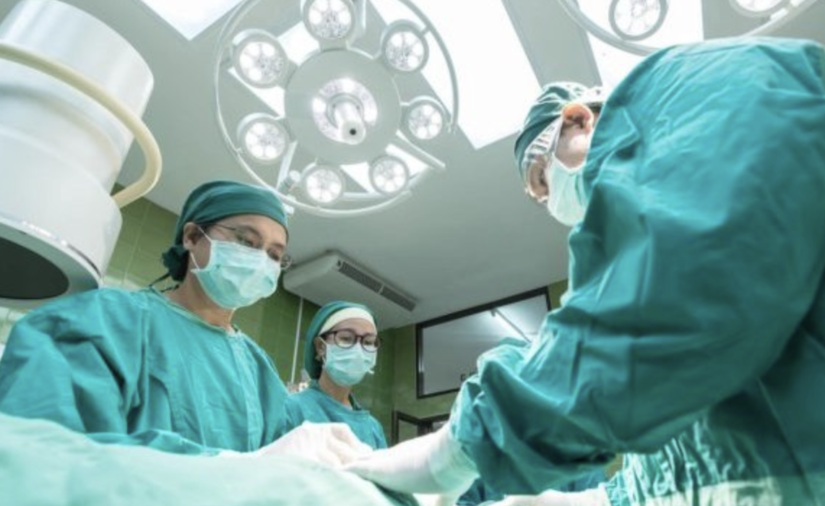 The COVID-19 crisis caused NHS Doctors to postponed more than 2million operations after non-emergency surgery was cancelled for at least three months to free up beds for coronavirus patients. This number was just less than eight weeks of booked operations that currently costs the NHS £1billion a month. “We have to do a really major catch-up exercise to stop this backlog causing harm,” Prof Derek Alderson, the president of the Royal College of Surgeons in England said back on April 26th.

By the time the crisis has reached a point by which hospitals can get back to normal daily operations, three months will have passed (assuming no second wave). Operations for hip and knee replacements, cataracts, hernias and the like have all been delayed to make beds available.An additional problem is that many people will now be hooked on opiates to manage the pain as they wait for surgery.

NHS specialists now believe something like 2,000 cancers are being missed each week as well.

To help combat the growing waiting list – private hospitals have been put on notice that they will soon be opening their doors to help reduce the backlog, whilst the NHS continues to focus on the pandemic and prepare facilities in readiness to restart elective surgery.

Tom Norton writes in – Healthcare Service Journal – Independent hospitals have been given the green light to start some private and NHS elective work, despite remaining ‘block-booked’ by the NHS in case of a covid surge.

The private sector will remain block-booked under commission from NHS England. However, the national commissioner has triggered the “de-escalation notice” in the contract.

This means that local NHS commissioners and providers can open negotiations with private firms about how they might help reduce the exploding NHS elective waiting list. It also gives the private sector permission to begin to restart work funded by individuals or insurers.

NHS England block booked almost all the sector’s facilities and staff at the end of March in readiness for a surge in covid-19 patients. Most of the booked capacity was not needed, although many staff transferred to work in NHS hospitals.

“It’s just we’re in a different phase of the arrangement…. where it’s permissible to do non-urgent routine work where the local NHS system agrees that that’s appropriate.”

Sir Simon Stevens wrote to chief executives at the end of last month to say plans should start for a cautious return to NHS elective work.HSJ understands that NHS trusts have been told to explain to the centre how they might best use private providers to achieve this goal. This intelligence will inform how and if NHSE might renegotiate the contract.

Many hospitals began winding down their non-urgent electives in March before a nationwide instruction on 17 April to suspend all such work.

An NHS England spokeswoman said: “Faced with an unprecedented global health pandemic, private hospitals were rightly used by the NHS to deal with any extra demand.

“Their focus can now switch to delivering other services including elective surgery and cancer treatments – ensuring people can get the treatment they need.”

Pent up demand effectively means that the NHS will not be able to cope, so private healthcare hospitals are now poised to make billions out of the Covid-19 crisis.