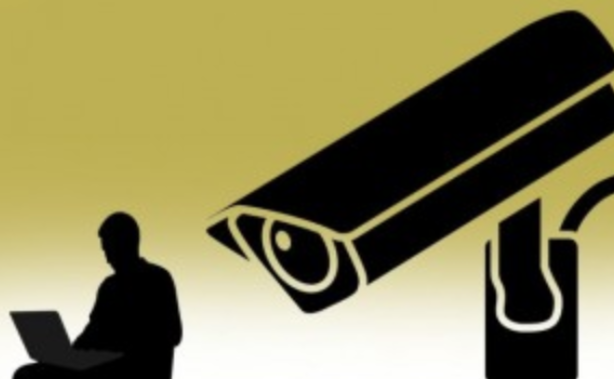 Liberty, alongside others, has defeated the Government’s attempt to put wide-ranging surveillance powers beyond scrutiny and won a right to proceed with its full challenge the Investigatory Powers Act.

In a decision released last week, the High Court agreed that Liberty should have the right to judicial review of the law, which gives a wide range of state agencies broad powers to collect our electronic communications and records of our internet usage in bulk and without individualised suspicion, hack devices, and create large datasets that include data of people not suspected of any crime or other wrong-doing. It rejected the claim that Liberty’s case was invalid.

This is the second part of Liberty’s challenge to the Investigatory Powers Act In April, Liberty won the first part of this case, and the High Court found the Government’s power to order private companies to store communications data, including internet history, so that state agencies can access it, breached our right to privacy.

The Government has since had to amend this part of the Investigatory Powers Act.

Liberty can now seek a judicial review of all grounds not previously ruled upon, and look to end the Government’s intrusive and unnecessary bulk surveillance of everyone, regardless of wrongdoing. The case is expected in the High Court next year.

“This is a major step forward in our ongoing fight to put an end to mass surveillance by the state, and the latest in a series of important defeats on this subject for the Government.

“The Government must urgently reassess the invasively wide powers it has to snoop on our lives, and develop a proportionate surveillance regime that better balances public safety with respect for privacy.”

The Investigatory Powers Act became law in late 2016. It was intended to introduce transparency to state surveillance following Edward Snowden’s revelations of unlawful mass monitoring of the public’s communications. Instead, it legalised the practices he exposed – and introduced hugely intrusive new powers.

A public petition calling for its repeal attracted more than 200,000 signatures but was not debated by Parliament.

The Investigatory Powers Act allows the state to hack computers, phones and tablets on an industrial scale, and collect the content of people’s digital communications and records about those communications created by our devices. It also allows the creation and linking of huge ‘bulk personal datasets’.

In September, Liberty, along with 13 other human rights and journalism groups and two individuals, won its challenge to the previous surveillance regime, at the European Court of Human Rights.

The European Court found that the UK’s previous regime for bulk interception of communications data was unlawful.

The Investigatory Powers Act replaced, replicated, and expanded the intrusive surveillance powers that the European Court found to breach our rights to privacy and free expression.