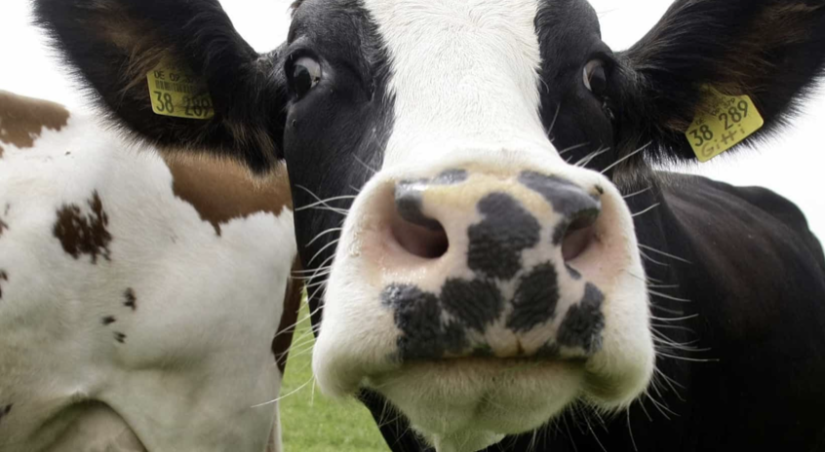 By TruePublica: In July 2019, the BBC reported that – “Last year farmers received £3.5bn in financial support through the EU’s Common Agricultural Policy (CAP). One farmer from York, speaking about Brexit said he feared farms could soon be “wiped out like the coal industry”. The government said farmers had been told subsidy levels would be maintained until the next general election.

In September 2019, the government announced a – “Cash boost and fairer funding formula for farmers across the UK.” However, the funding was met with surprise as it was much lower than expected and without Brexit was not costing the British taxpayer.

On the 30th December 2019, when many people are still on the holiday break and the mainstream media are still largely asleep – the U.K. Chancellor of the Exchequer Sajid Javid admitted that the government will have to provide 2.9 billion pounds of funding over two years to support farmers as Britain leaves the European Union to stop them going bust. Even this unexpected rise is nearly 20 per cent short of current EU funding.

The reality of this is simple. The assistance announced by the government will see farmers receive funding next year as they did from direct payments from an EU subsidy program this year – but it will be lower.

“When we leave the EU and are freed from the Common Agricultural Policy, we will be able to support our vital rural communities — who are a cornerstone of life in the U.K. – with a fairer and less bureaucratic system,” Javid said in the statement. “Farmers can enter the New Year with confidence that they have our backing and will be able to thrive after Brexit.”

Bloomberg reports that – “Many U.K. farms aren’t viable without payments from the EU’s CAP system, which accounted for 61% of the average farmer’s income in 2014-17, according to the Department of Environment, Food and Rural Affairs.”

Those farms operating on thin profits – and there are many – are now in serious trouble.

A Farmers Weekly article regarding Boris Johnson’s threat to put no-deal back on the table says –  “The consequences of “no deal” with the EU would be punitive tariffs on food exports, inadequate protection from cheap food imports and increased pressure on the government to secure a lopsided trade deal with the US. The Conservative manifesto was full of promises for farming, including a five-year funding commitment. But the top priority remains to secure a long-term trade deal with the EU that provides British agriculture with the best possible access to its nearest and richest neighbours. That is what food and farming depend on the most.”

Dr Sean Rickard, the National Farmers Union ex-chief economist agrees with the NFU’s warning of a mass slaughter and burning of sheep, when shut out of the EU market in a no-deal Brexit. The NFU has predicted around half of all farms would become insolvent in such circumstances.

Dr Rickard said: “It is impossible to project the exact number of farmers who will go out of business. What we do know is that over 40 per cent of them will have no net income if the basic payment is removed. If, at the same time, the government removes all tariffs and so depresses prices, these two factors combined will render over 50 per cent of farms in this country unviable.”