Youth Surge – 2 million register to vote in under two months 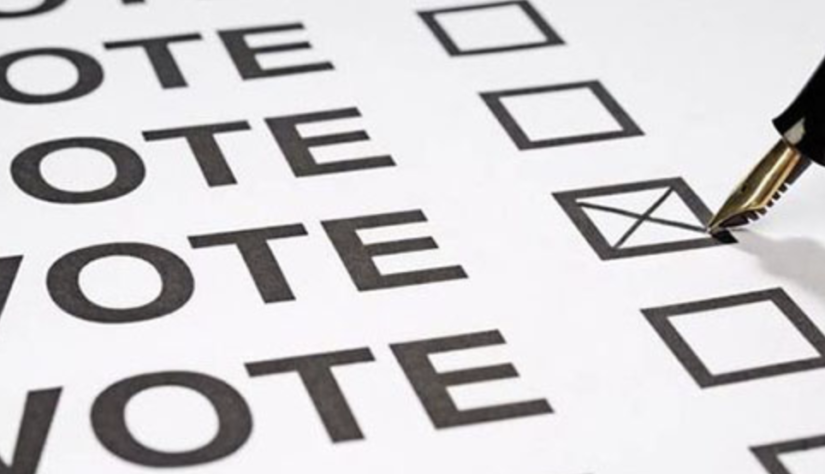 Currently, well over 200 people per hour are now accessing the registration database.

The death of Brexit?

Approximately half a million people die in England each year, two-thirds of whom are aged 75 years of age and older. Since June 2016, 700,000 (60% of over 65’s who voted for Brexit) of Brexit voters have passed on into the great unknown.

If there were to be a second referendum now, 52% would vote Remain and 48% Leave, an average of polls over the past six months suggests. But as each year goes by, the ideology of Brexit wanes because the young are new, predominantly remain voters and those replacing the departed who voted Remain are likely to stay so.

The numbers are – day by day, against Brexit.

So, if the youth are outraged by their opportunities being curtailed by Brexit, then get them to register to vote and make sure they do by the 26th of November at 11.59 pm. It takes less than 5 minutes and all that is needed is a name, address and national insurance number.