#10YearsAfter The Crash, how can we avoid another crisis? Tax Justice event 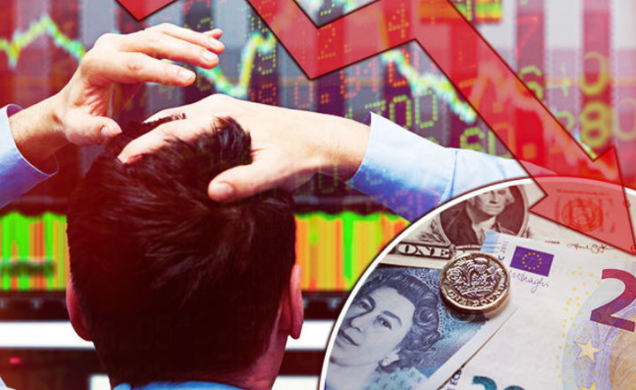 For those in the UK and able to get to London, we’d like to draw your attention to this #10YearsAfter the Crash event organised by Tax Justice UK on 14th September at the RSA in London (for those not in the UK or London we aim to film it and make it available online afterwards.) It’s a free event but register your place quickly here. It’s the six million dollar question…get some answers and unique analysis you won’t hear anywhere else:

How can we avoid another crisis?

We’ll hear from this expert panel about how another global financial crisis can be avoided, ten years after the first. Rather than focusing narrowly on the financial sector, this discussion will look at the role of the wider financial system, considering a range of factors including debt levels, the need for redistribution, and a ‘race to the bottom’ on tax and regulation. This event is FREEbut REGISTER HERE to be sure to get a place.

This is a panel discussion moderated by Juliette Garside financial correspondent at the Guardian, specialising in tax and offshore investigations. She has written about the Panama Papers, the Swiss Leaks exposé, and the financial affairs of David Cameron’s family.

Daniel Mügge, Professor of Political Arithmetic at the University of Amsterdam. He analyses the political economy of macroeconomic indicators and the political origins of the formulas through which we calculate them.

Richard Murphy, a chartered accountant and a political economist, an anti-poverty campaigner and tax expert. He is Professor of Practice in International Political Economy at City University, London and Director of Tax Research UK. He is the author of a number of books, including The Joy of Tax.

Daniela Gabor, Professor of Economics and Macro-Finance at University of the West of England and an expert on critical central banking, collateral intermediation, shadow banking, IMF, capital controls and transnational banking.

Nicholas Shaxson, writer and investigative journalist, and author of Treasure Islands, a hugely influential book about the global financial system. In 2012 the International Tax Review named him as one of its “Global Tax 50” most influential people in international tax.