China Has 5,000 Spies in Taiwan, Says Official Amidst Espionage Arrests 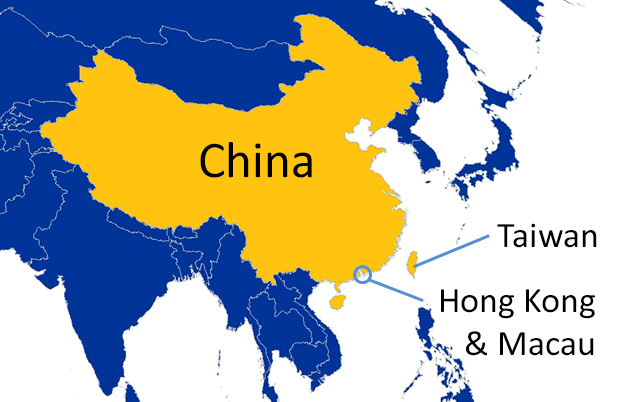 By Joseph Fitsanakis – IntelNews: A Taiwanese government official has alleged that China maintains an army of more than 5,000 spies in Taiwan, many of whom have infiltrated the highest levels of government and industry. The allegation came after two sensational arrests were made in Taiwan last week, of people accused of spying for Beijing. Taiwanese counterintelligence officers reportedly arrested a bodyguard of Annette Lu, Taiwan’s former vice president. The bodyguard, who has been identified in Taiwanese media as Wang Hong-ju, has been charged with receiving payments from his Chinese intelligence handler in return for providing information about Mrs. Lu. This incident followed another arrest, made earlier in the week, this time of a Chinese man who is believed to have initially come to Taiwan as a student. Zhou Hong-xu is accused of trying to recruit officials in the Taiwanese government by offering them money.

Following reports of the arrests, Taiwanese media quoted an official, who spoke on condition of anonymity, as saying that Beijing maintains “about 5,000 individuals” who spy in Taiwan.

These agents are allegedly tasked with “collecting state secrets” in the island country, over which China claims ownership. The anonymous Taiwanese official said that authorities in Taipei had uncovered no fewer than 60 espionage plots linked to China since 2002. Less than a third of those were uncovered before 2009, said the official.

The year is important, because it marks the time when communications and transportation systems between the two nations were reestablished after decades of mutual isolation. The ease with which people from the two countries can travel in each other’s territory has increased exponentially since 2009. But so have instances of espionage by China, said the Taiwanese official.

Asked about the alleged targets of Chinese espionage in Taiwan, the official said that nearly 80 percent of identified cases of espionage by Beijing’s agents were aimed at military targets, with only 20 percent focusing on the civilian sector. However, the apparent disparity in numbers does not mean that China shows more interest in Taiwanese military secrets. Rather, the Taiwanese military has better counterintelligence defenses and thus a higher detection rate than the country’s civilian sector, said the anonymous source.