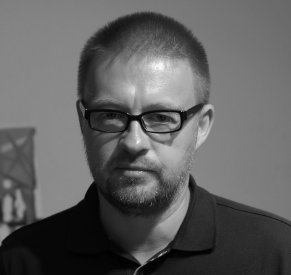 ANDRE VLTCHEK is one of this world’s greatest contemporary thinkers. A true internationalist, he does not belong to any single culture; he belongs to a world battered by Western imperialism and capitalist fundamentalism. That is why he works relentlessly and courageously at the front lines and battlefields, as well as in the most forgotten corners of the globe; wherever he is needed and wherever our humanity is suffering, struggling and is rising to its feet.