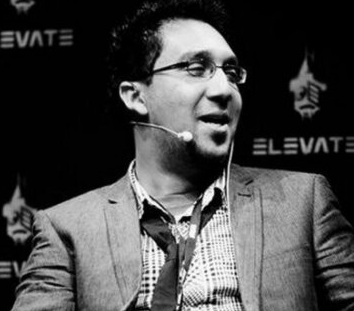 Nafeez has twice been featured in the Evening Standard’s ‘Top 1,000’ list of most influential people in London.