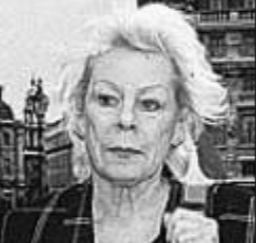 Felicity worked as senior researcher on John Pilger’s film “Paying the Price — Killing the Children of Iraq”, which investigated and told the story of the devastating effects of the United Nations sanctions on people of Iraq.

She is also the author, with Nikki van der Gaag, of published Baghdad in the educational Great Cities of the World Series for World Almanac Library and Denis Halliday Returns for RTE (Ireland.) Felicity is a regular contributor to the New Internationalist, The London Progressive Journal, Global Research, Dissident Voice and many well known and respected news outlets and was nominated for the Lorenzo Natali Award for Human Rights Journalism.