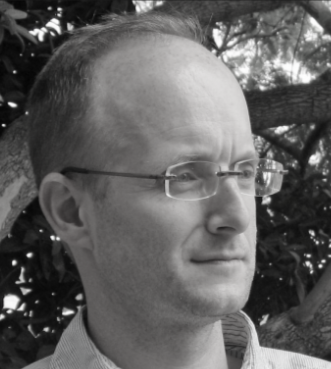 Jonathan Cook is an award-winning British journalist based in Nazareth, Israel, since 2001. He is the author of three books on the Israeli-Palestinian conflict. He has also contributed chapters and essays to several edited volumes on Israel-Palestine.

In 2011 Jonathan was awarded the Martha Gellhorn Special Prize for Journalism. The judges’ citation reads: “Jonathan Cook’s work on Palestine and Israel, especially his de-coding of official propaganda and his outstanding analysis of events often obfuscated in the mainstream, has made him one of the reliable truth-tellers in the Middle East.” The same year, Project Censored voted a report by Jonathan, “Israel brings Gaza entry restrictions to West Bank”, one of the most important stories censored in 2009-10.

Jonathan’s reports and commentaries have appeared in the many newspapers such as the Guardian, the Observer, the Times and the New Statesman (London)to name just a few. He has contributed to many online sites, such as CounterPunch, Israeli Occupation Archive, Al-Jazeera.com and Electronic Intifada. He has been a senior consultant and lead writer on two major reports by the International Crisis Group, a leading think-tank based in Washington and Brussels dealing with conflict resolution.