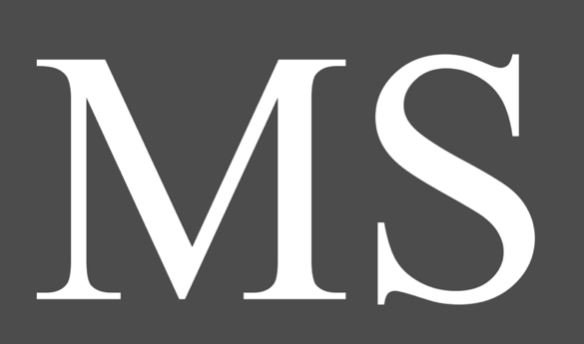 Mo Stewart is a former healthcare professional, a female disabled veteran and, since 2009, has researched the influence of corporate America with future UK welfare reforms. Mo is the lead independent researcher in the UK who exposed the long-standing plan to demolish the UK welfare state, to be eventually replaced with private healthcare insurance as successive UK governments were guided by Unum Insurance since 1992. She exposed the assessment used by the UK government to resist funding welfare benefit to those in greatest need as being dangerous and bogus, and her research is sought by a variety of universities throughout the UK.

Mo provides powerful evidence of the long-standing assault on disability rights, which has resulted in thousands of deaths of those least able to defend themselves, and her research has been quoted during debates in the House of Lords, the House of Commons and Westminster Hall yet is something that the entire national press have resisted publishing. Her book ‘Cash Not Care – the planned demolition of the UK welfare state’ was published in September 2016 and has gained critical acclaim from academics and the disabled community.