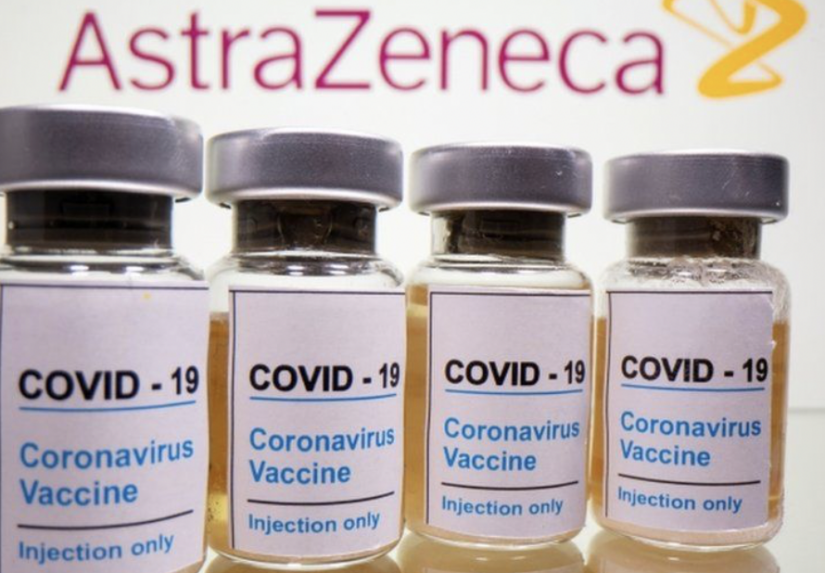 Italian authorities have apparently ‘discovered’ 29 million doses of Oxford/AstraZeneca vaccine that had been stocked at a manufacturing site in the country, reported by La Stampa yesterday.

La Stampa cites EU sources who say that those doses were originally destined for the UK but exports stopped after the bloc introduced a mechanism to restrict exports on vaccines.

However, responding to the report later Wednesday, AstraZeneca said no exports were planned to countries other than those on the so-called COVAX list of developing nations. With 13 million doses destined for low-income countries, the remaining 16 million doses will go to Europe after quality controls, the drugmaker said — with 10 million doses to be delivered to the EU during the last week in March and the remainder in April.

Describing the reports as “inaccurate,” AstraZeneca said: “It is incorrect to describe this as a stockpile. The process of manufacturing vaccines is very complex and time-consuming. In particular, vaccine doses must wait for quality control clearance after the filling of vials is completed.”

Politico reported that – “At a parliamentary committee meeting on Tuesday, the director-general of Italy’s Commission’s health and food safety department, Sandra Gallina, said that she wasn’t aware of any Oxford/AstraZeneca doses leaving the bloc after one export request for Australia was denied.

La Stampa reports that AstraZeneca hadn’t alerted EU authorities to the doses, which were being stored in a fill-finish site run by Catalent in the town of Agnani. But following an inspection of the Halix plant, Internal Market Commissioner Thierry Breton took an interest in where the doses being manufactured at Dutch the site were going, leading him to alert Italian authorities to look into the matter.

This discovery comes as AstraZeneca comes under harsh criticism from the European Commission over shortfalls of vaccine deliveries, having widely missed its original delivery targets set in the EU’s advance purchase agreement. Its most recent promise is to deliver in the first quarter of the year 30 million doses — nearly equal to the amount found at the Catalent site.”

The find also coincides with the European Commission’s move to introduce new rules that could slash EU vaccine exports for at least a month but possibly two. The rules target places like the UK and US — countries that are either receiving EU-made doses but not shipping back their own shots, or that have vaccinated more of their population than the EU.