60,000 young refugees and migrants who arrived in Italy get no support 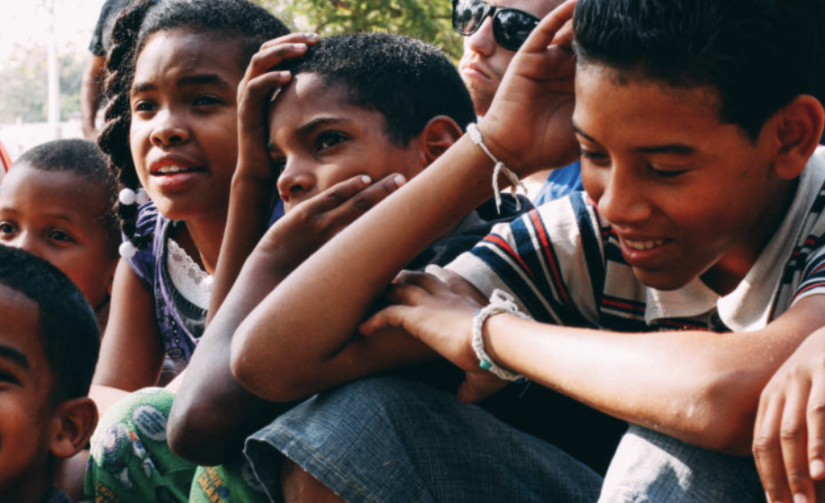 United Nations agencies highlighted the dire needs of thousands of unaccompanied and separated children who have arrived in Italy as refugees, lacking the proper support to transition through to adulthood.

Between 2014 and 2018, around 60,000 of them arrived in Italy by sea, 90 per cent of whom were between the ages of 15 and 17, according to a new report issued by the UN Children’s Fund (UNICEF), UN High Commissioner for Refugees (UNHCR) and the International Organization for Migration (IOM).

The report, At the crossroad: Unaccompanied and separated children in the transition to adulthood in Italy, highlights the ‘triple transition’ young refugees and migrants face when they turn 18  – from adolescence to adulthood, from living in one country to another, and through the emotional pain and trauma experienced when leaving home and during dangerous journeys.

“Recognizing the complex nature of the children-adult distinction and acknowledging that persons coming of age have specific needs lies at the heart of this research”, Roland Schilling, UNHCR Representative for Southern Europe, said in a joint statement.

The report revealed that in June, there were 7,272 UASC (short for unaccompanied or separated children) living in Italy and that over the last five years, some 60,000 had turned 18.

“The potential loss of continuous support for tens of thousands of young people –  due to an artificial, age-based distinction – will put them at further risk of social isolation, violence, abuse and an uncertain future”, added Anna Riatti, UNICEF Country Coordinator for the Migration Programme in Italy.

With a focus on possible pathways for these youth to transition to adult life, the report zeroed in on Sicily, Lombardy and Latium, the three regions hosting the highest numbers.

It examined areas that are influenced by the legal status and residence permits of UASC and those who have turned 18, including access to education, vocational and on-the-job training; adequate housing solutions; and relationships with families of origin and the possibilities of family reunification.

The research has shown that Italy’s legal framework recognizes UASC’s rights and protection. It also highlights that the reception these children have received is closely linked to social inclusion issues, problems transitioning to a new culture, and overcoming past traumas as refugees.

Formal and informal relationships, both with adults and between peers, represent an important support for these young people, particularly educators in reception facilities and volunteer guardians.

School and vocational training are recognized by this vulnerable group as “fundamental milestones of their inclusion pathway”.

Among other things, it suggests that beyond age definitions, Italy adopt relevant policies that reflect the complexity of the triple transition processes to adulthood and focuses on the specific needs of these young people.

It should also ensure national and local coordination with the institutions responsible for UASC issues, including youth policies, training and education.

The report advocates that the EU employ “rapid and effective” reunification procedures; ensure cooperation between Member States in securing “the principle of the best interests of the child”; and that Member States “safeguard the rights and opportunities of young refugees in transition to adulthood”.

“This research draws attention to the best practices to disseminate,” concluded Laurence Hart, Director of the IOM Coordination Office for the Mediterranean.