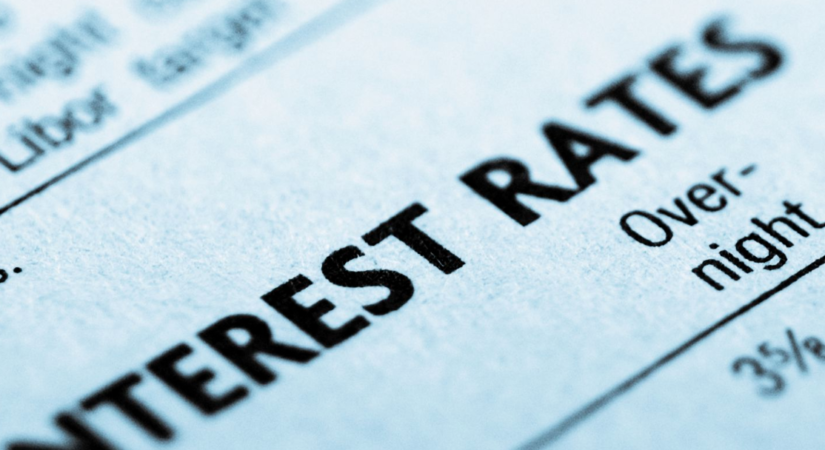 The outgoing governor of the Bank of England, Mark Carney, has added his voice to warnings that, having reduced interest rates to record lows, central banks may be running out of measures to deal with a recession.

In an interview with the Financial Times on Tuesday, Carney said the global economy was heading towards a “liquidity trap” in which monetary policy loses its effectiveness in producing increased spending and reviving economic growth.

“It’s generally true that there’s much less ammunition for all the major central banks than they previously had and I’m of the opinion that this situation will persist for some time,” he said.

Carney told the FT that if there were to be deeper downturn requiring more stimulus than a conventional recession “then it’s not clear that monetary policy would have sufficient space.”

Carney’s comments came in the wake of the annual meeting of the American Economic Association (AEA) held last weekend in Dan Diego which focused on the issues confronting central banks. According to Bloomberg, the central message of the meeting was that the US and euro area “face daunting economic challenges in a world of low inflation and interest rates and central banks alone don’t have the tools to cope.”

In his address to the meeting, the incoming president of the AEA, former chairman of the US Federal Reserve Ben Bernanke, said the new environment posed challenges for central banks that had traditionally relied on lowering interest rates to stimulate economies.

In a blog post on which his speech was based, Bernanke said interest rates around the world had been trending downwards since the 1980s and generally low rates meant that “in the face of an economic downturn or undesirably low inflation, the room available for conventional rate cuts is much smaller than in the past.”

Bernanke wrote that the new tools developed by the Fed and other central banks, including asset purchases, so-called quantitative easing (QE), as well as “forward guidance”—in effect assuring financial markets that interest rates would remain lower for longer—could provide some stimulus.

He also foreshadowed further measures, including negative interest rates, as implemented by the European Central Bank. The Fed should maintain a “constructive ambiguity” on the future use of negative short-term rates because ruling them out created an effective floor for long-term rates as well and “could limit the Fed’s ability to reduce longer-term rates by QE or other measures.”

But Bernanke acknowledged that what he called his “relatively upbeat conclusions” about the effectiveness of the new monetary tools depended on the neutral rate of interest being in the range of 2–3 per cent or above because all monetary strategies became much less effective when it was below 2. The neutral rate is the rate which leads neither to economic stimulus or a dampening of the economy.

But as Bernanke acknowledged there is “considerable uncertainty about the current and future levels of the nominal neutral rate.”

Other speakers at the meeting were more downbeat than Bernanke. Speaking via a video link, the former president of the ECB, Mario Draghi, said he believed that for the euro area there was “some risk of Japanification.” This refers to the situation where, as in Japan, the central banks has to keep interest rates at near to zero and functions as the main purchaser in the bond market in order to try to prevent recession and inflation is close to zero or even negative.

Draghi said the euro area could still avoid a deflationary malaise “but time is not infinite.”

Former Fed chair Janet Yellen said she agreed with former Clinton Treasury Secretary Lawrence Summers that the US was in a state of secular stagnation—a term first used in the 1930s—where desired savings were higher than desired investment, resulting in low-interest rates. She indicated this situation could prevail for some time as the conditions that gave rise to it, including lower levels of productivity, “were apt to prove chronic by nature.”

“They can’t announce too loudly they have no tools left. Part of the magic of central banking is to pretend you have a bazooka behind your back.”

Monetary policy had a role to play in future downturns but was “unlikely to be sufficient in the years ahead.”

She repeated her concerns about the risks to financial stability arising from a prolonged period of low-interest rates “as investors search for yield and take on leverage.” Countries need strong tools to counter asset bubbles but this was “lacking in the United States.”

The inability of monetary policy to meet a downturn was also emphasised by other participants. Mary Daly, president of the San Francisco Fed said: “We have less room to manoeuvre.”

In its report on the meeting, the Financial Times, noted that in the “usually understated world of monetary policy, these expressions of concern are notably explicit” and cited remarks by Raghuram Rajan, the former governor of the Reserve Bank of India. Rajan warned of the dangers of the easy money policy of the Fed in 2005, in the build-up to the 2008 crisis, for which he was denounced by Summers and many others.

“They can’t announce too loudly they have no tools left,” he said. “Part of the magic of central banking is to pretend you have a bazooka behind your back.”

There are already indications that further “unconventional” and emergency measures are not merely some future prospect but are already being enacted.

Following mid-September’s spike in interest rates in the repo market, where financial institutions borrow overnight to square off their books for the day, the Fed has been intervening aggressively to buy short-term assets in order to ensure liquidity and keep interest rates down. Normally interest rates in this market track the Fed’s base rate, now at between 1.5 and 1.75 per cent, but rose to as high as 10 per cent. The spike sounded alarm bells because the lack of liquidity in the repo market was one of the features of the 2008 crisis.

The Fed has maintained its operations are merely aimed at countering technical problems in the operation of financial markets. But nearly four months on from the mid-September spike, they are assuming a permanent character.

The Wall Street Journal reported on Tuesday that the New York Fed had pumped nearly $100 billion in short-term liquidity into financial markets that day following a $76.9 billion intervention on Monday. The Fed has said repeatedly this is not quantitative easing in a new form. But its own figures belie this assertion. Last Thursday it reported that its holdings of assets had risen to $4.17 trillion as of the beginning of the year, up from $3.8 trillion on September.

Its official: UK plunges into recession

What will they tax to pay for the COVID-19 crisis?