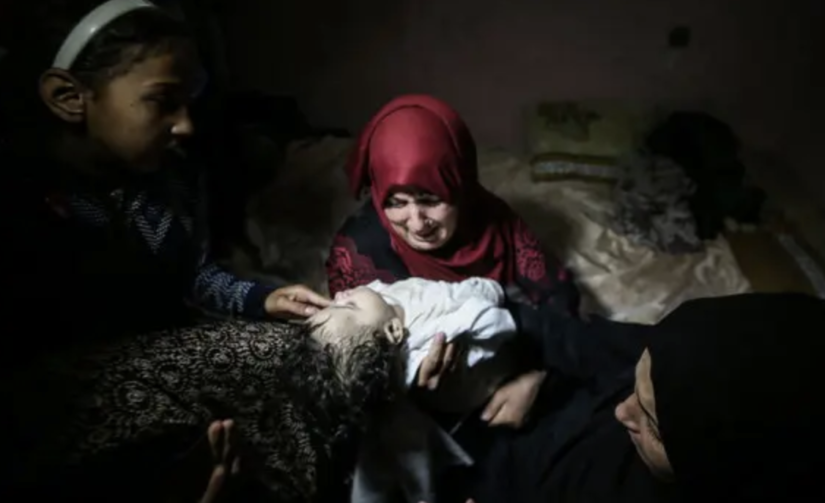 By TruePublica: Dalia Hatuqa – a journalist at The Economist, Washington Post and Foreign Policy confirms that “Israel is now banning Palestinians from exporting goods to international markets. This came after it banned them from exporting vegetables & fruit to Israel. This is HUGE. In 2018, agricultural exports to Israel were 68% of the total no. of exports ($88m).”

It is still not enough that Donald Trump withdrew America’s contribution to the operating budget of the United Nations Relief and Works Agency for Palestinian refugees, thereby slicing one-third of its money without notice. The result is that it’s still not enough that as the Harvard researcher, Sara Roy, argues that Gaza has reached its ‘endpoint.’ 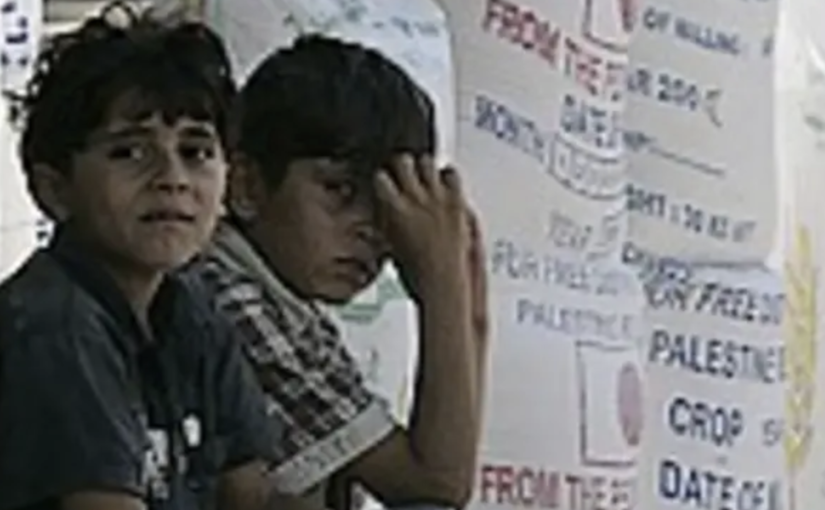 Societal wide collapse has been reached. All children are now traumatised, many are starved and left to the brutal crisis of daily life. Gaza itself has officially been declared as ‘unliveable.’

To finally crush the Palestinians via starvation, disease, societal collapse and the continued programme of ethnic cleansing of the occupied territories, the Palestinians only remaining lifeline has just been severed by Israel. But even that needs doubling down on – just in case. This is the final nail.

In Israel – the Jerusalem Post confirms that Israel should do more of this, not less. “The defence establishment is concerned that the government will cave in to growing international pressure to permit Palestinians to export goods from the Gaza Strip. Defence officials said on Tuesday that the international community, led by Quartet envoy Tony Blair, was formulating a plan to get Israel to continue to loosen the blockade on the Gaza Strip. Potential markets are Israel, the West Bank and Europe.”

A few years ago 70 trucks laden with goods such as furniture, clothing and produce left Gaza every day for Israel. This week – it’s none.