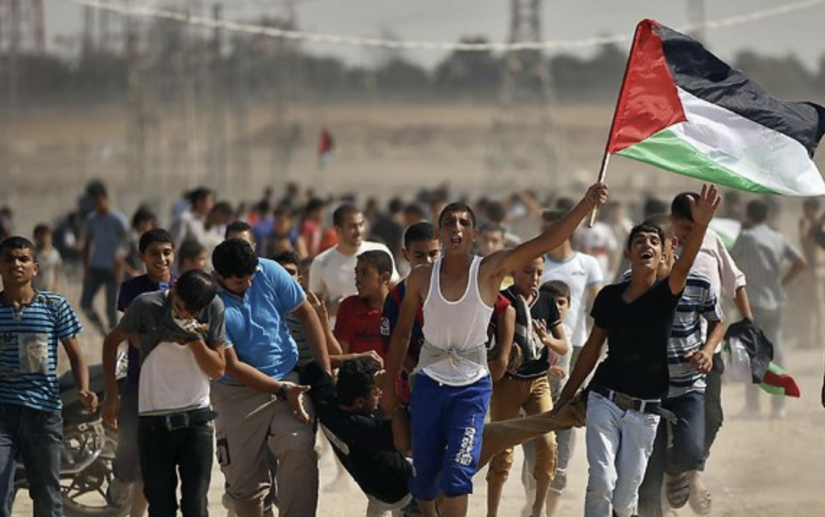 By Joesph Fitsanakis: A leaked report authored by the Palestinian National Authority’s intelligence service warns that economic depression and lack of opportunity may soon spark a popular uprising in the occupied territories.

The report was submitted to the PNA’s leadership in early August. It was accessed by Yedioth Ahronoth, Israel’s highest-selling newspaper, based in Tel Aviv. The report concludes that if the economic stagnation in the West Bank continues in its present state, and if the negotiations between Israel and the Palestinians remain unproductive, there could be “another breakout of violent uprising” in the West bank, which will likely destabilize the PNA itself.

The report draws on data collected from interviews conducted with young Palestinians in the West Bank, surveillance of militant groups, interrogations with young militant detainees, as well as opinion trends on social media. Much of the data represents the views of Palestinians who are between the ages of 20 and 30. It suggests that they are angry about the lack of opportunity in their homeland and see no future for themselves and their families. They are therefore susceptible to calls for violent action against Israel and against the leadership of the PNA, the report warns.

The PNA is accused by young Palestinians of having failed to receive any concessions from Israel in return for its policies of collaborating with Israeli authorities for nearly a decade. It follows that young Palestinian see “no political benefit” in cooperating with Israeli authorities. At the same time, says the report, young Palestinians in the West Bank view Hamas’ call for violent resistance against Israel in an increasingly favourable light. They believe that exercising pressure on Israel through violence is more likely to draw a positive response from the Jewish state in the form of political recognition and financial aid.

The report, which was classified, warns that if the economic stagnation in the West Bank persists, and if young Palestinians continue to perceive the PNA’s cooperation with Israel as unproductive, there will be an increase in “shooting incidents and the use of explosive devices” against Israeli targets. Such actions will be easily facilitated by the widespread black market in weapons and explosives in the region.

It also notes that calls for radical action are not only coming from members of Hamas, but also from younger activists within Fatah, the main political faction that makes up the PNA.