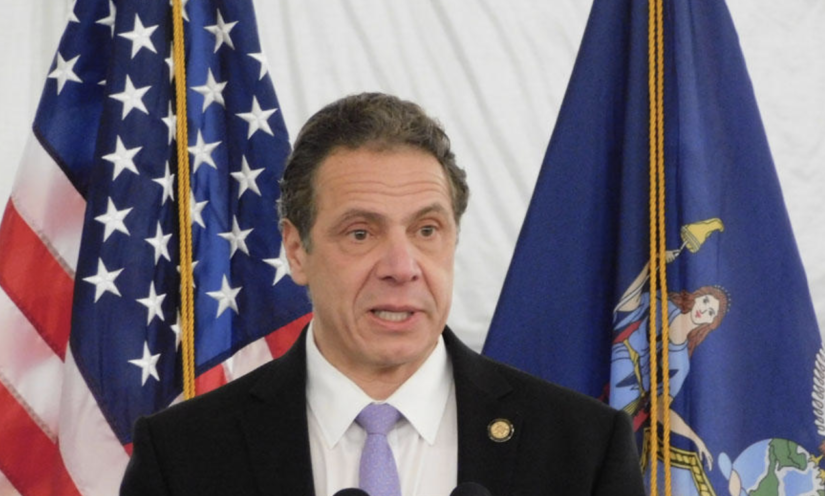 The governor of New York has asked United States President Donald Trump to mobilize the Army in order to avoid a healthcare meltdown that will be “worse than what we are seeing in Italy”.

In an open letter published in the Sunday edition of The New York Times, Governor Andrew Cuomo warned that hospitals in the state of New York will soon reach the point of medical no-return if the federal government does not step in.

Governor Cuomo said that intensive care units in hospitals throughout the state of New York —one of America’s most populous, with 20 million residents— were already at an 80 per cent capacity as of yesterday. He added that if a few hundred more New Yorkers were to require hospitalization from acute COVID-19 illness, the state’s healthcare system would lack the capacity to treat them.

As things stood yesterday, said Governor Cuomo, New York was short of “thousands of ICU beds and thousands of ventilators”. This scarcity pointed to “a greater failing and a worse situation than what we are seeing in Italy, where lives ‎are being lost because the country doesn’t have the health care capacity” to accommodate the wave of patients caused by the pandemic, said the governor.

To address the problem, Governor Cuomo urged President Trump to take an unprecedented step, namely to mobilize the US Army Corps of Engineers in order to retrofit public buildings throughout the state into medical facilities. These would include schools, gyms and college dorms, said Cuomo, adding that the state lacked “the physical capacity” to construct new medical facilities or retrofit existing buildings into medical units on its own.

The New York governor went on to add that the new medical facilities would have to be ready to use within a matter of weeks if the state’s healthcare system was to avoid the very real possibility of a full-blown medical disaster. As of last night, it was not clear whether the White House would respond to Governor Cuomo’s request.