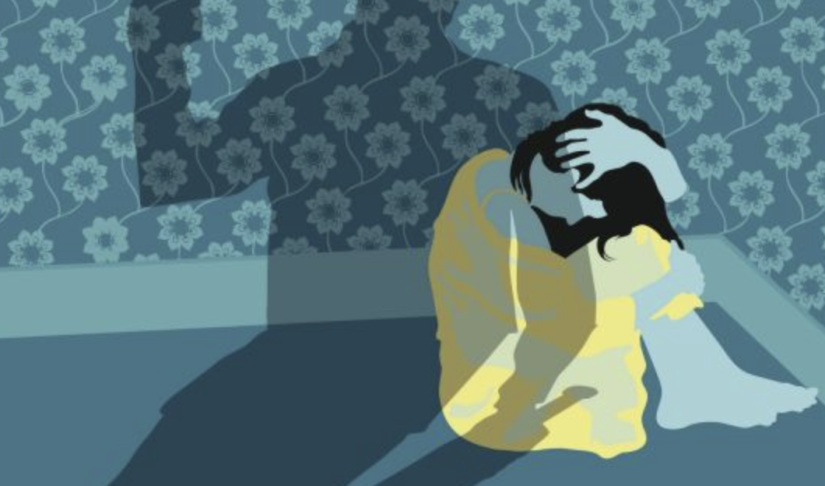 In a reference to his repeated appeals for a ceasefire in conflicts around the world, to focus on the shared struggle to overcome the virus, the UN Secretary-General pointed out that violence is not confined to the battlefield, and that “for many women and girls, the threat looms largest where they should be safest: in their own homes”.

The combination of economic and social stresses brought on by the pandemic, as well as restrictions on movement, have dramatically increased the numbers of women and girls facing abuse, in almost all countries. However, even before the global spread of the new coronavirus, statistics showed that a third of women around the world experienced some form of violence in their lives.

The issue affects both developed and poorer economies: nearly a quarter of female college students reported having experienced sexual assault or misconduct in the USA, whilst in parts of sub-Saharan Africa, partner violence to be a reality for 65 per cent of women.

Research by the World Health Organization (WHO), details disturbing impacts of violence on women’s physical, sexual, reproductive and mental health: women who experience physical or sexual abuse are twice as likely to have an abortion, and the experience nearly doubles their likelihood of falling into depression. In some regions, they are 1.5 times more likely to acquire HIV, and evidence exists that sexually assaulted women are 2.3 times more likely to have alcohol disorders. 87,000 women were intentionally killed in 2017, and more than half were killed by intimate partners of family members.

Shockingly, violence against women is as serious a cause of death and incapacity among women of reproductive age as cancer, and a greater cause of ill-health than traffic accidents and malaria combined.

Since the pandemic, the UN is reporting that Lebanon and Malaysia, for example, have seen the number of calls to helplines double, compared with the same month last year; in China they have tripled; and in Australia, search engines such as Google are seeing the highest magnitude of searches for domestic violence help in the past five years.

These numbers give some indication of the scale of the problem, but only cover countries where reporting systems are in place: as the virus spreads in countries with already weak institutions, less information and data will be available, but it is expected that the vulnerability of women and girls will be higher.

Responding to the rise in violence is further complicated by the fact the institutions are already under a huge strain from the demands of dealing with the pandemic. “Healthcare providers and police are overwhelmed and understaffed”, said Mr. Guterres, “local support groups are paralyzed or short of funds. Some domestic violence shelters are closed; others are full”.

Reasons for the shortage of shelters include their conversion into health facilities, or new measures barring new victims for fear of further spreading COVID-19. As for police, they and other members of security forces are, in many instances, less willing to arrest perpetrators of violence, limiting direct engagement, or are overwhelmed by policing lockdowns.

The UN chief urged all governments to make the prevention and redress of violence against women a key part of their national response plans for COVID-19, and outlined several actions that can be taken to improve the situation.

“Together”, concluded the UN Secretary-General, “we can and must prevent violence everywhere, from war zones to people’s homes, as we work to beat COVID-19”.

A ‘perfect storm for controlling, violent behaviour behind closed doors’

Echoing the UN chief’s message, Phumzile Mlambo-Ngcuka, Executive Director of UN Women, said on Monday that confinement is fostering the tension and strain created by security, health and money worries; and is increasing isolation for women with violent partners. She described the situation as “a perfect storm for controlling, violent behaviour behind closed doors.”

Domestic violence is already, said Ms. Mlambo-Ngcuka, widely under-reported, with less than 40 per cent of women who experience violence seeking help, and the pandemic is making reporting even harder, because of “limitations on women’s and girls’ access to phones and helplines and disrupted public services like police, justice and social services.”

These limitations “fuel impunity for the perpetrators”, she warned, adding that, in many countries, “the law is not on women’s side; one in four countries have no laws specifically protecting women from domestic violence.”

Meanwhile, in Kosovo, the UN Population Fund, UNFPA cited the Ministry of Justice in reporting a 17 per cent jump in gender-based violence cases, with urban areas witnessing a particular spike.

Last month after dozens of COVID-19 cases were confirmed in the country and the government declared a public health emergency, a 13-hour curfew was imposed by 24 March.

UNFPA’s Besnik Sherifi urged women to “use the window of free-movement time” if they needed to escape the house, but added that the possibility of being locked up with an abuser for 13 hours “is something that should worry us all”.

UNFPA has responded by providing support to shelters for survivors while also working with faith-based organizations and religious leaders to raise awareness of the heightened risks of gender-based violence during the pandemic.

“We need to ensure that measures are in place to prevent, protect and mitigate the consequences of all forms of violence, stigma and discrimination, especially those against women and girls during quarantine and self-isolation processes and procedures,” said Visare Mujko-Nimani, UNFPA’s head of office in Kosovo.