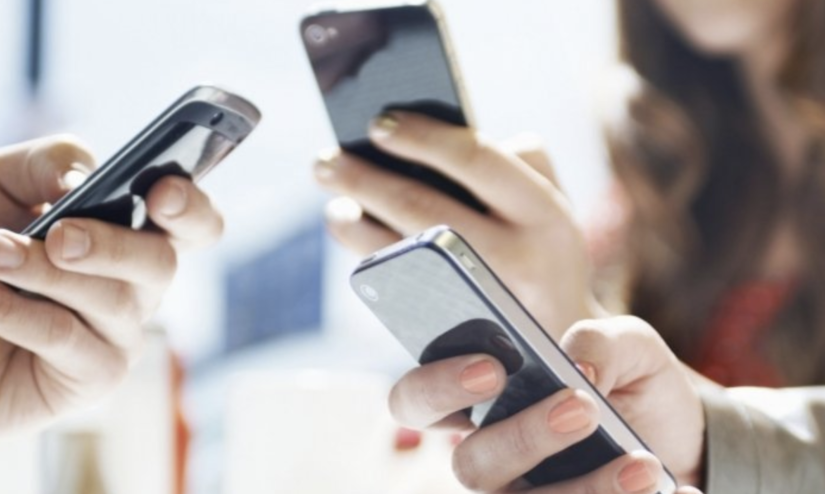 States and companies are “failing” when it comes to combating online hate, the UN independent rights expert, or Special Rapporteur, on freedom of speech and expression said on Monday, ahead of the launch of a landmark report to reinforce legal standards for internet spaces.

Cautioning that hate speech runs the risk of being devalued as a term, David Kaye stressed the real dangers posed by a lack of consistent policy when it comes to monitoring and stamping out hate speech in the digital age.

“The prevalence of online hate poses challenges to everyone, first and foremost the marginalised individuals who are its principal targets,” said Mr. Kaye, in the report to be presented to the UN General Assembly today.

“Unfortunately, States and companies are failing to prevent ‘hate speech’ from becoming the next ‘fake news’, an ambiguous and politicised term subject to governmental abuse and company discretion.”

UN experts addressed the scourge in an open letter last month, warning that hate speech, both online and offline has “exacerbated societal and racial tensions, inciting attacks with deadly consequences around the world” and highlighted the correlation between exposure to hate speech and number of crimes committed as a result.

The prevalence of online hate first and foremost challenges marginalized individuals, Mr. Kaye said. These individuals “are its principal targets.”

In June the Secretary-General put forth a new plan to identify and confront the growing scourge, which Mr. Guterres noted was launched at a time of a groundswell in xenophobia, racism, and anti-Semitism.

Moreover, “hateful and destructive views” are amplified “exponentially” through digital technology, he warned.

The UN Strategy and Plan of Action targets the root causes of hate speech – from violence, marginalization, discrimination and poverty, and advises bolstering weak national institutions.

Echoing the UN Chief, Mr. Kaye stressed that “online hate is no less harmful because it is online…To the contrary, online hate, with the speed of reach of its dissemination, can incite grave offline harm…The question is not whether to address such abuse. It is how to do so in a way that respects the rights everyone enjoys.”

The Monday report urges States meet their obligations by rooting their efforts in rights’ treaties and international human rights law, in accordance with the UN Human Rights Committee, and the 2013 Rabat Plan of Action, a framework by the UN human rights office (OHCHR) which aims to clarify State obligations prohibiting incitement of hatred and discrimination.

New laws imposing liability on companies “are failing basic standards” Mr. Kaye said, and companies are not “taking seriously their responsibilities to respect human rights”, despite hate speech fermenting on their platforms.

The roadmap to tackling online hate in the new report also underscores the impact of leaving human rights best practices out of company culture.

“The human rights community has had a long-term conversation with social media and other companies in the Internet economy,” the independent expert said, “and yet the companies remain stubbornly committed to policies that fail to articulate their actions according to basic norms of human rights law.”

The landmark report comes at a time when social media giant Facebook, which owns other popular social platform, Instagram, has reportedly been pushed to address violent content spreading on its services, in addition to false news reports and disinformation, which has prompted discussion around the role of social media overall in the spread of hate messages.

“The companies’ failure to recognise their power and impact, and to value shareholders over public interest, must end immediately,” Kaye said. “This report gives the companies the tools to change course.”

The Special Rapporteurs and Working Groups are part of what is known as the Special Procedures of the Human Rights Council. Special Procedures, the largest body of independent experts in the UN Human Rights system, is the general name of the Council’s independent fact-finding and monitoring mechanisms that address either specific country situations or thematic issues in all parts of the world.

Special Procedures experts work on a voluntary basis; they are not UN staff and do not receive a salary for their work. They are independent from any government or organisation and serve in their individual capacity.