UN ‘regrets’ new US position on legality of Israeli settlements 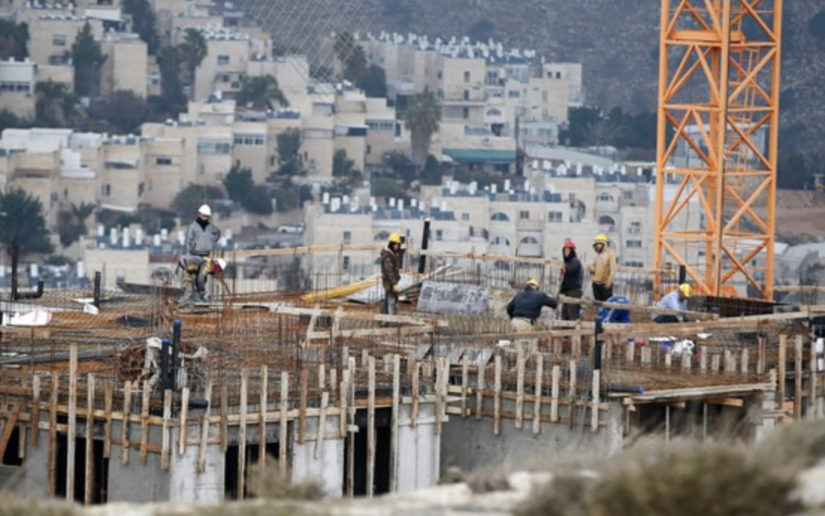 The longstanding position of the UN regarding Israeli settlements in Occupied Palestinian Territory – that they are in breach of international law – is unchanged, Spokesperson Stéphane Dujarric said during a press briefing on Tuesday in New York, reacting to the policy reversal announced by the United States.

Mr. Dujarric added that the UN “very much regrets” the announcement of the new US position on Monday and remains “committed to a two-State solution based on the relevant UN resolutions”.

Earlier on Tuesday, at a press briefing in Geneva, Spokesperson for the Office of the High Commissioner of Human Rights (OHCHR), Rupert Colville, told reporters that a change in the policy position of one Member State does not modify existing international law, nor its interpretation by the International Court of Justice (ICJ) and the UN Security Council.

Announcing the policy change, US Secretary of State Mike Pompeo, said that “calling the establishment of civilian settlements inconsistent with international law hasn’t worked. It hasn’t advanced the cause of peace”.

Mr. Pompeo’s comments –which were reportedly condemned by Palestinian politicians, and the Jordanian Government, and welcomed by Israel’s Prime Minister, Benjamin Netanyahu – have been interpreted in press reports as a rejection of UN Security Council resolution 2334.

This resolution reaffirmed, in 2016, that Israel’s establishment of settlements on Palestinian land occupied since 1967, have “no legal validity”, and constitute a “flagrant violation under international law and a major obstacle to the vision of two States living side-by-side in peace and security, within internationally recognized borders”. The resolution was adopted with 14 votes in favour, with the US abstaining.

Israel’s establishment of settlements on Palestinian land occupied since 1967, have “no legal validity”, and constitute a “flagrant violation under international law”

On the same day that Mr. Pompeo delivered his remarks, the US Embassy in Jerusalem released a security alert, advising US citizens travelling to, or through, Jerusalem, to maintain a high level of vigilance and increase their security awareness.

Tensions in the region were already high before Mr. Pompeo’s announcement: on October 28, the UN’s Special Coordinator for the Middle East Peace Process told the Security Council that “new dangerous flashpoints” were emerging in the region, and described the growing number of Israeli settlements as a substantial obstacle to the peace process.

‘Nail in the coffin’ for two-State solution

Independent UN rights expert Michael Lynk, officially Special Rapporteur on the situation of human rights in the Palestinian Territory occupied since 1967, characterized the US move as a “decisive break with international consensus”, which will “further entrench the perpetual Israeli occupation”, in a statement released on Tuesday.

The US decision to ‘jettison international law” had, said Mr. Lynk, legitimized the illegal Israeli settlements, driving “the very last nail in the coffin of the two-State solution” of two nations living side-by-side, which is the UN-backed outcome for a lasting peace between Israel and Palestine.