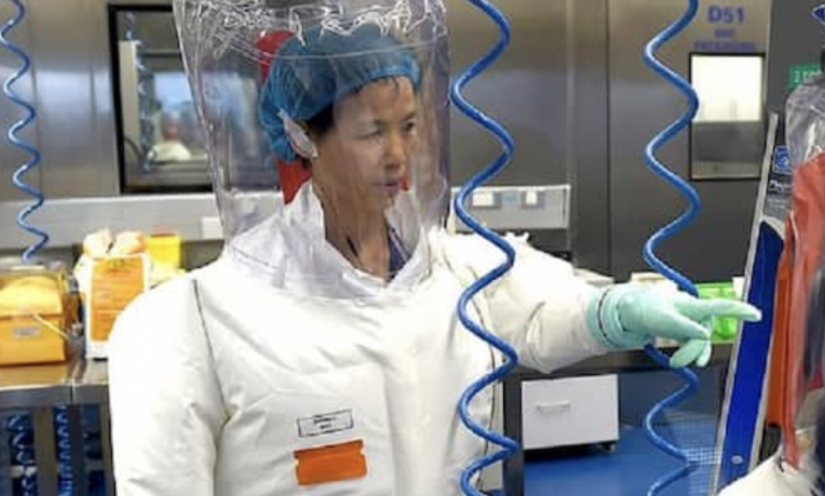 “This report is a very important beginning, but it is not the end”, said WHO Director-General, Tedros Adhanom Ghebreyesus. “We have not yet found the source of the Covid virus, and we must continue to follow the science and leave no stone unturned as we do.”

He welcomed the findings of the 34-member team, which in January, visited the Chinese city of Wuhan where the first cases of the then new coronavirus came to light at the end of 2019.

But the WHO chief was clear that overall, it raises “further questions that will need to be addressed by further studies, as the team itself notes in the report.”

He noted that although much data had been provided, to fully understand the earliest cases, they would need access from Chinese authorities “to data including biological samples from at least September” 2019.

“In my discussions with the team, they expressed the difficulties they encountered in accessing raw data. I expect future collaborative studies to include more timely and comprehensive data sharing.”

Tedros welcomed the recommendations for further studies to understand the earliest human Covid cases and clusters, and to trace animals sold at markets in and around Wuhan, but “the role of animal markets is still unclear.” The team confirmed:

“Again, I welcome the recommendations for further research, including a full analysis of the trade in animals and products in markets across Wuhan, particularly those linked to early human cases”, he said.

He agreed that farmers, suppliers and their contacts should be interviewed and that more study was needed to identify what role “farmed wild animals may have played in introducing the virus to markets in Wuhan and beyond.”

Lab leak theory not ruled out

The team also visited several laboratories in Wuhan and considered the possibility that the virus had entered the human population as a result of a laboratory incident, noted Tedros.

“However, I do not believe that this assessment was extensive enough. Further data and studies will be needed to reach more robust conclusions”, he said.

“Although the team has concluded that a laboratory leak is the least likely hypothesis, this requires further investigation, potentially with additional missions involving specialist experts, which I am ready to deploy.”

As far as WHO is concerned “all hypotheses remain on the table”, he told the Member State briefing on the report in Geneva.

“Finding the origin of a virus takes time and we owe it to the world to find the source of Covid so we can collectively take steps to reduce the risk of this happening again. No single research trip can provide all the answers.”