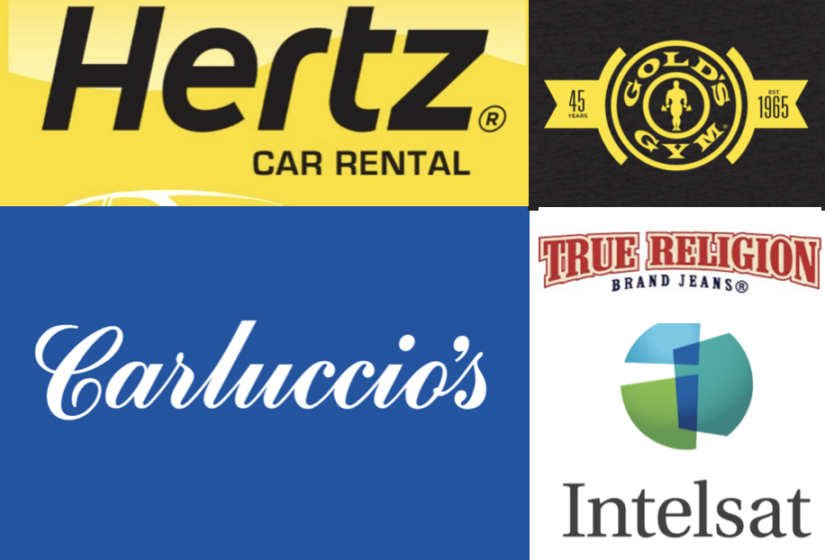 The COVID-19 pandemic has been a nightmare for countless industries — especially companies in the travel sector. The aviation industry is now littered with companies that are either bankrupt or on state-aid to stave it off. There are very few able to withstand many more weeks of having grounded planes. But economies all over the world are now being injected with trillions to keep the bankruptcies in check – unfortunately after just twelve weeks of a pandemic – companies are now folding by the day.

Here are just a few – and by no means is this anything like exhaustive.

The rental-car company Hertz is reportedly preparing for a possible bankruptcy and recently named a new CEO, Paul Stone. Its previous one, Kathryn Marinello, resigned on Saturday.

True Religion, a designer jeans retailer with locations of its own in 26 states in the USA and a presence in other major department stores all over the world, filed for bankruptcy on April 13

Virgin Australia, one of Australia’s largest airlines co-founded by billionaire Richard Branson, filed on April 21 after the Australian government denied the company’s pleas for a bailout.

The ALDO Group, a Montreal-based shoe retailer that operates about 3,000 locations in more than 100 countries, filed on May 7.

Avianca, which served more than 30 million passengers last year as one of Latin America’s largest airlines, filed on May 10 with all of its passenger flights grounded since mid-March due to COVID-19.

Centric Brands, an apparel manufacturer that licenses its clothing to designer brands like Calvin Klein and Tommy Hilfiger, filed on May 18. It aims to reduce its debt by $700 million and continue normal operations.

British fashion retailer Debenhams, which employs more than 20,000 people, entered administration on April 6 for the second time in the last year as it struggled to stay afloat with its stores closed. It is liquidating its business in Ireland, permanently closing its 11 stores there.

Diamond Offshore Drilling sought bankruptcy protection on April 27 after skipping a payment to bondholders. It had billions of dollars of debt.

Gold’s Gym filed for bankruptcy on May 4 after having to close its 700 fitness centres due to coronavirus lockdowns.

Intelsat filed on May 13. The pioneering company put the first commercial communications satellite in space in 1965.

McDermott International, a commercial construction and engineering company, initiated a Chapter 11 process on January 21 to eliminate $4.6 billion in debt.

Swedish fashion retail chain MQ filed on April 16 as sales plunged at its physical locations while customers stayed home due to the pandemic.

Speedcast International, a satellite internet company that provides connectivity to the embattled cruise industry when ships are out at sea and serves 80% of cruise brands globally, filed for bankruptcy on April 23.