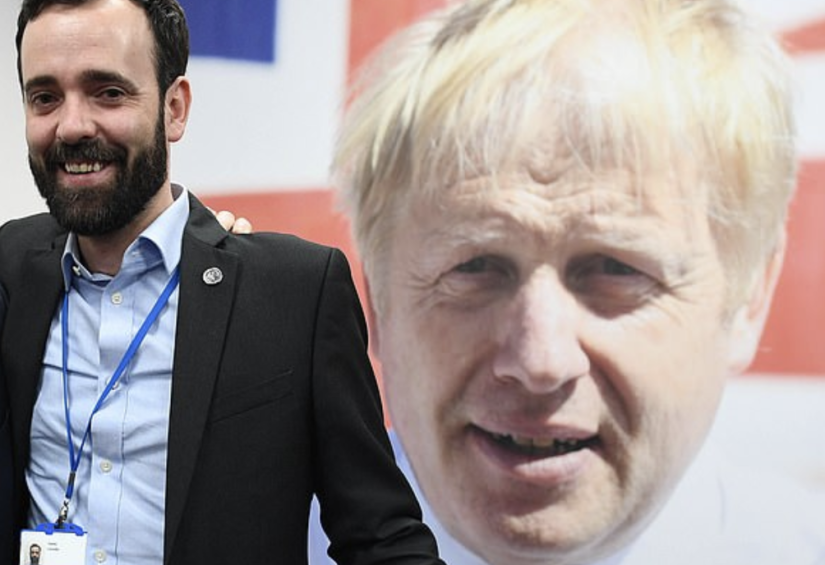 It appears that Isaac Levido has been hired by No10 Downing Street again to work on the coronavirus messaging that the government is now consistently getting wrong. The coronavirus fight is now all about what actually happens as we arrive at the beginning of peak infections and deaths. Soon, the country will be hit with a selection of slogans just like Issac’s previous Get Brexit Done campaign that got Johnson elected last December.

Perhaps you’ve heard of Isaac Levido, perhaps you haven’t, the 36-year-old hotshot political strategist has widely been credited as being the force behind the Tory landslide victory back in December last year. When it was announced that the Tories had successfully brought down the red walls at the general election, the assembled staffers reportedly erupted in a chorus of ‘oh, Isaac Levido’ in tribute to the Australian who had paved the way to victory.

Mr Levido, the protégé of Lynton (master of the dark political arts) Crosby, masterminded Scott Morrison’s victory in Australia last year, very much against the odds (known as the ‘Miracle from Down Under’). After the success, Levido was recruited by Boris Johnson to help run Conservative Campaign Headquarters (CCHQ), with all, including Cummings, deferring to him with the rest of the Downing Street team. Yes, even Dominic Cummings had to listen to someone who knew better.

Now that the PM and his team are all falling victim to the virus, including Dominic Cummings, health secretary Matt Hancock and chief medical officer Chris Whitty – Isaac Levido has been called into Downing Street to help coordinate the political outcomes of the Coronavirus fightback.

Number 10 will not reveal how much he is being paid or whether his assignment is being bankrolled by the taxpayer, but the Prime Minister’s official spokesman said he was one of a number of ‘contractors’ brought in to ‘bolster the response’ at the centre of government.

Although support for Boris Johnson is rising during the pandemic, this may not last given that the imposition of the lockdown has not yet drained households of savings. But it will. In the meantime, the government is now facing fierce criticism for its handling over PPE for frontline medics along with the growing fiasco over ventilators. Many now feel that government spokespeople are simply lying about their quite evident failures.

There are many rumours circulating from reasonable sources that the number of Covid-19 related deaths is being covered up by around 25 per cent, with others providing information that it is as much as 50 per cent.

It will be interesting to see what these slogans and the strategy for defending the government position is as the death rate reaches its peak in a week or so. One thing we can be sure of – they are used to pumping out propaganda, disinformation and slogans designed to deceive.