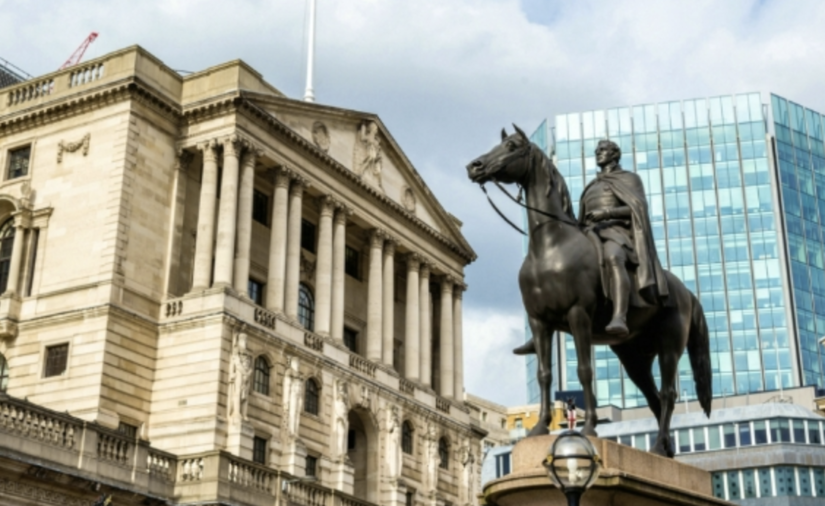 By TruePublica: While small and independent businesses are struggling to survive, the Bank of England is creating billions in new money to bail out Britain’s biggest companies – in secret. As public money, we deserve to know where this is being spent, and which companies are receiving it.

As part of their activities to combat the economic fallout of Covid-19, the Bank of England has created a new scheme called the Covid Corporate Financing Facility (CCFF), to specifically support the UK’s biggest companies impacted by the crisis.

The Bank of England specifically said companies receiving or eligible for funds “will not be made public” and businesses are being made to sign confidentiality agreements. Campaign Group Positive Money reports that – “By the first week of April they had handed out more than £11 billion in bailouts with another £30 billion agreed – almost all of it hidden from public view. We’ve only learnt about a handful of company bailouts (such as EasyJet, Greggs, Redrow Homes and First Group) backhandedly through the press. And, to access the scheme, companies must be deemed to make a material contribution to the UK economy and have an investment-grade or sound long-term rating from a big credit rating agency – making the CCFF a highly exclusive facility.”

If a company meets these requirements, the Bank then purchases an amount of short-term debt from the company with brand new money it creates entirely for this purpose. This is public money pure and simple. To be clear, we are not publishing this because the CCFF is somehow wrong – only that the general public should know exactly what taxpayers are on the hook for and to whom.

During this time of crisis, the Bank of England must lift its veil of secrecy and make all it’s business bailouts public now. It is only right and proper that any company that has used sophisticated and ‘creative’ accountancy methods and devices to offshore profits be excluded from any bailout, no matter what the consequence. 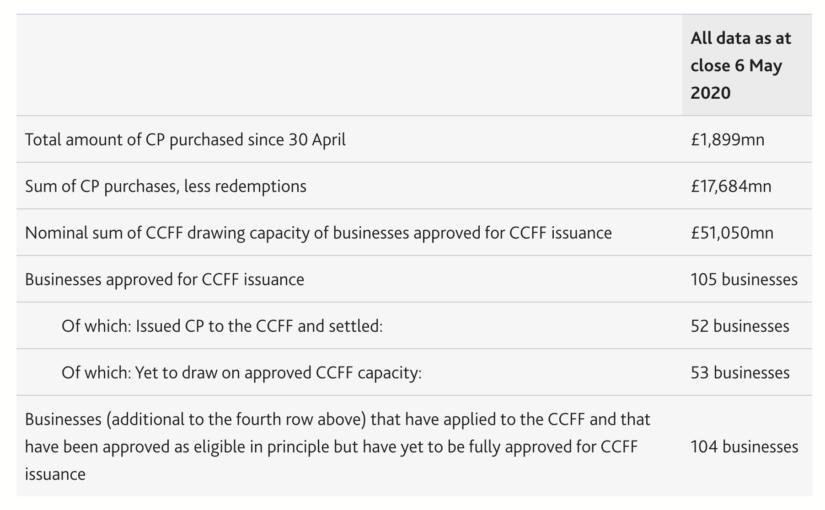 As at last week, the Bank of England have issued £51billion drawing capacity to 105 businesses. Of this 52 have received taxpayer support and 53 are soon to get their bailout. A further 104 businesses have applied in addition and one could assume from that, that well over £100bn would have been given the businesses for bailouts – all in total secrecy by the end of May.

Should we be suspicious? Yes. It is another scandal but also a shameful fact that almost three-quarters of companies who have been given major government contracts have operations based via tax havens. So big are these operations they account for something like 20 per cent of total government procurement spending and as they are secretive operations by the nature of their tax haven status, one wonders who exactly is profiting from them.

In the meantime, as I’m sure many readers are aware, Tesco has paid out £900 million in dividends to investors despite securing a £585 million tax break from the Government. Irrespective of the arguments here, Tesco, who by their own admission, has a strong balance sheet, has taken nearly £600m from the taxpayer in a desperate moment to the benefit of its shareholders. Tesco biggest shareholders are the American giant Blackrock with Norges Bank and Schroders Bank close behind.

Thanks to TruePublica readers for bringing this story to our attention.