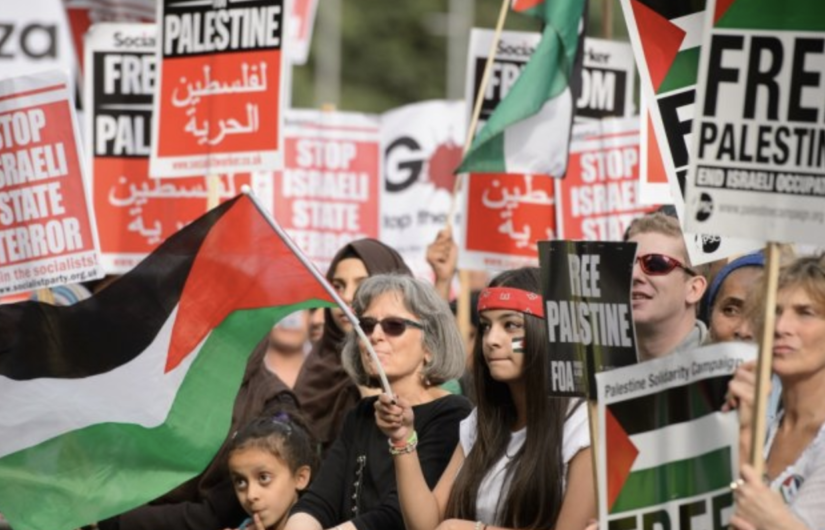 TruePublica Editor: Was it really that surprising to learn that Britain is turning towards America as it prepares to leave the EU? Not really. But last month’s the Queen’s speech raised a number of concerning issues, the list of which, we will not go into here but issue one, not well publicised by the mainstream media was the announcement of a new law essentially criminalising the Boycott, Divestment, and Sanctions (BDS) movement. Despite mentioning neither Israel nor BDS by name, the wording of the speech made clear the target of proposed legislation. Under threat of prosecution, public bodies like universities and local councils will be prohibited from “imposing their own direct or indirect boycotts, disinvestment or sanctions campaigns against foreign countries.”

This is not new – but it is ramping up what David Cameron did in February 2016. Reuters reported then that – “Local authorities and public-sector organisations in Britain are banned from boycotting Israeli suppliers under new government rules, the British government said. This was quickly followed by Israeli Prime Minister Benjamin Netanyahu welcoming the new rules as a boost for his government’s battle against a Palestinian-led international boycott campaign. Back then – it was a visit to Israel by Cabinet Office minister Matthew Hancock during which, in a speech, he voiced opposition to “those calling for boycotts”.

What Johnson’s Bill does is to ramp up the threats with violators facing serious consequences.

This year’s Queen’s Speech was laden with threats to the democratic principles upon which Britain relies for social democracy and civil society to thrive. The government will soon have more powers in Britain than any leader (excepting World Wars) for 200 years. At TruePublica we have been warning for years that authoritarianism is becoming tangible. And this is what happens in authoritarian regimes. In this case, soon, it will be illegal to walk into your supermarket and decide you are not going to buy, say, olive oil originating from Israel on ethical grounds.

The Independent newspaper reports that the – “proposed law signals Boris Johnson hitching his foreign policy to America’s, which under Trump is increasingly hostile to BDS. This was evidenced a few weeks ago when Trump signed an executive order officially labelling Jews an ethnic minority (rather than an exclusively religious one). The order, putatively aimed at combatting antisemitism, is, in reality, a weapon with which to fight BDS on college campuses, by designating boycotts a form of racial discrimination.” 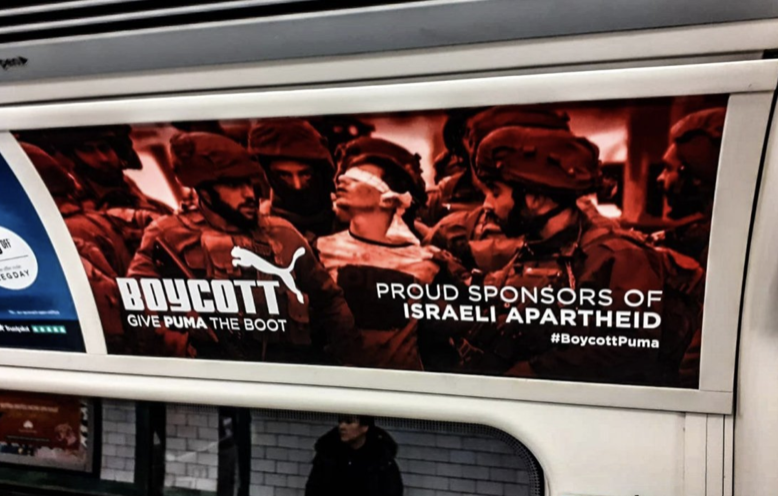 In America, laws punishing BDS are now on the books in over two dozen US states, and a federal bill, which would allow states to force businesses to sign pledges forswearing the movement, is currently lying dormant in the Senate.

Whether in the USA or Britain – this is an attack on free expression and our rights as free citizens. It’s bad enough that public bodies are forced by the government to act in this way – but to force civil society to decide by law is little more than dictatorial management of the state. Such laws did not exist with mounting global pressure on apartheid South Africa in the early 1990s.

Irrespective of your thinking, by banning BDS, the government has blurred the line in the sand on free speech and free thought.

Brexit Britain – Kleptocrats at the Gates of Democracy