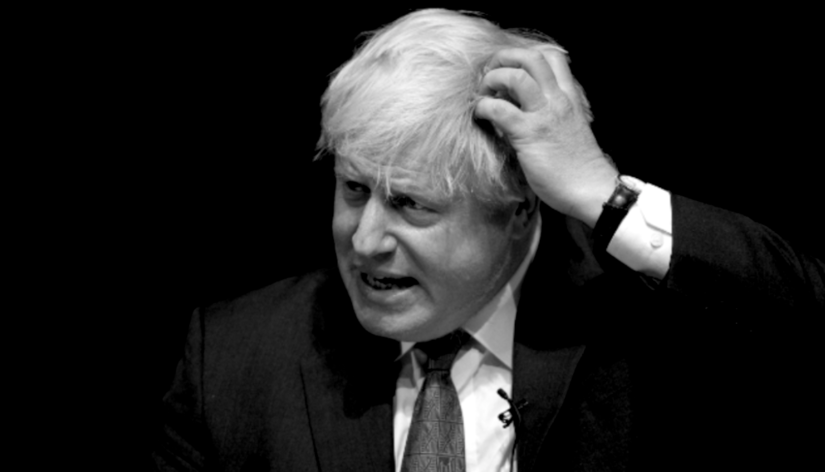 By TruePublica Editor: In Boris Johnson’s introduction to the Queen’s speech, he announced that he was to be “proud to be the midwife to the biggest hospital building programme in a generation”. Grandiose platitudes of protecting the NHS are the hallmark of the Tory electioneering – it’s just that they never come true of course. They are ideologically married to privatisation and an insurance backed system like the tragedy that is the American healthcare system.

One of David Cameron’s 2009 election speeches famously said – “With the Conservatives, there will be no more of the tiresome, meddlesome, top-down restructures that have dominated the last decade of the NHS.” The Tories deleted that speech not just from their website but where they were able – the internet itself. Of course, the truth was that the NHS did suffer a very damaging top-down restructuring that saw a privatisation drive and subsequent financial strangulation process that has led to billions now needing to be invested just to rebuild what has been lost over a decade of financial neglect.

Boris Johnson has lied about his building programme and investment in the NHS too – of course.

Just for a start, his ‘40 new hospitals’ plan will actually only deliver five or six unless the Tories win the next two elections. And when we say six, that includes the complete refurbishment of hospitals that have fallen into disrepair through a lack of maintenance expenditure.

At best we are looking at six hospitals (including refurbishments) coming available over the next five years and the balance, only if the Tories win the next election after that ie by 2030. And they won’t deliver even if they were elected for another two terms.

It’s nothing more than a propaganda campaign in expectation of Brexit being rammed home first and an election being called straight after.

After some fact-checking of Johnson’s new hospital claims, the Prime Minister later clarified with something more closely aligned with the truth – that initially only £2.7bn would be made available for six trusts to start (re)building work, and “seed funding” for a further 34 hospitals would be “forthcoming”.

That undisclosed source of ‘seed-funding’ is a euphemism for private finance, like the banks, to profit from another bit of national disaster economic modelling also known as the Private Finance Initiative (PFI) – or rebranded by the Tories after that scandal blew up as Public Private Partnerships (PPP).

Joel Benjamin at openDemocracy spells it out in his recent article that sees Boris Johnson’s backers – the hedge-funds being involved. But before the ‘hedgies’ getting invloved in another act of blatant profiteering perhaps some much-needed money would help NHS services struggling with day to day costs. Therefore, it should be of no surprise then that as Benjamin says – “Despite public declarations of the end of austerity, the era of Tory penny pinching still rumbles on in the NHS. Austerity cuts have meant that NHS hospitals have for several years been forced to transfer their capital budgets (meant for long term investment) into revenue spending on day to day staff costs & delivering services in order to stay afloat.”

It is safe to say that taxpayers cash will be used to lever up the profits of the hedge funds that pay for Boris Johnson’s upcoming election that will boast of a hospital building programme it has no intention of paying for in the first place.

It is needless to say, that like PFI and PPP – the taxpayer will be at the sticky end of a nasty smelling stick on this false promise. Boris Johnson’s team have not given any numbers at all as to how this hospital building programme will be funded – or more importantly, who will be funding it.