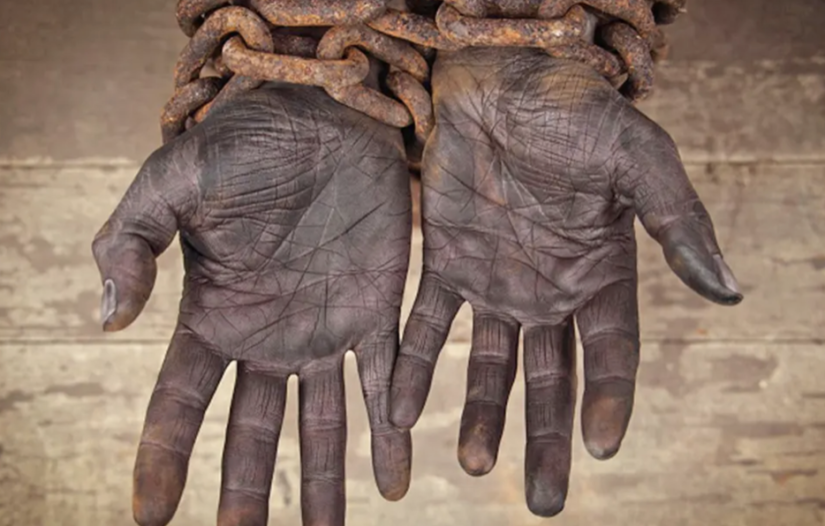 The killing of George Floyd was that spark and protests erupted all over the world. The list includes protests outside the US embassies of 7 countries in Africa, 10 in East and South Asia, 6 in West Asia, 31 over Europe, 3 in the Caribbean, 2 in South America, 2 in Oceania and then aside of the USA, both Canada and Mexico. The 140 cities in America that saw protests were outnumbered by protests across the world by a large margin.

In Britain, the solidarity demonstration outside the United States Embassy in London escalated and was matched by a wave of large protests that subsequently spread to Birmingham, Liverpool, Manchester and Newcastle Upon Tyne.

The majority of protests in the United Kingdom have been peaceful, although notable clashes between protesters and police have occurred on multiple occasions in central London. There have also been notable cases of vandalism, which has itself caused considerable renewed debate and division over statues and monuments. The statue of 17th-century slave trader Edward Colston was taken down from its pedestal in Bristol and then pushed into the harbour.

For all of the debate that follows there is a little known fact about slave owners and the state.

It’s hard to believe but it was only in 2015 that, according to the Treasury, British taxpayers finished ‘paying off’ the debt which the British government incurred in order to compensate British slave owners in 1835 because of the abolition of slavery. Abolition meant their profiteering from human misery would (gradually) come to an end. Not a penny was paid to those who were enslaved and brutalised.

The British government borrowed £20 million to compensate slave owners, which amounted to a massive 40 per cent of the Treasury’s annual income or about 5 per cent of British GDP. The loan was one of the largest in history. For context, if that same loan was given today it would amount to £250billion, similar to the £300billion being provided to shore up the entire country from the Covid-19 pandemic.

You can read an extensive article from the Tax Justice Network that covers that event including responses to Freedom of Information requests HERE.