Britain’s Relentless War On The Poor And Vulnerable Escalates 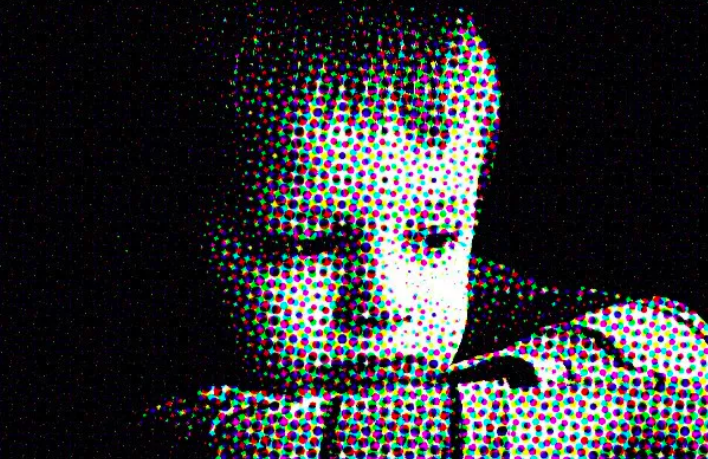 By TruePublica: In the same week that we learn over 200,000 disabled people will be forced to wait all summer for the benefits they are legally entitled to, we also learn that millions are forced into using survival food packs, more are using food banks and tens of thousands of vulnerable people are now “trapped” in mounting social care debts, where many are being taken to court by local authorities.

Freedom of information requests sent to every local authority in Britain revealed that at least 166,000 people are trapped in debt for their social care, and 1,178 people have faced court action over arrears.

The figures also show than 78,000 care users have had debt management procedures forced upon them by their local authority.

“The fact more than 1,000 people have been taken to court because they’re unable to pay for their own care – or that of their loved ones – shows the system just isn’t working.

“Meanwhile, our ageing population is creating a huge demand for care staff – but caring is still not seen as a sought after career.

“The lack of local authority funding often means low pay – and the sector is struggling to recruit and retain the dedicated staff needed to provide the best care to the UK’s most vulnerable people.

“We need a clear, coherent strategy for funding social care now and in the future.

“Otherwise the struggle to recruit and retain carers will become even more acute, while tens of thousands of people are plunged into debt trying to pay for the level of support that they need.”

Disability claimants are entitled to a higher rate of PIP (personal independence payments) after the High Court ruled that Tory assessment rules were “blatantly discriminatory”, with up to 220,000 people getting extra money backdated to 2016 – but this has now been delayed by the Tory government until late summer.

Commenting, SNP MSP Clare Adamson, who convenes Holyrood’s Social Security Committee, said: “This is simply the latest harmful act from a cruel Tory government – underlining exactly why these powers should come to Holyrood.

“For the Tories to delay these payments, which the High Court has ruled that people are entitled to, is a devastating blow to many people, who are being forced to wait even longer for the money they deserve – having already been through lengthy court proceedings.

Esther McVey – who oversaw the closure of Remploy factories (provided employment placement services for disabled people) while disability minister, then sold it off when Employment Minister – is now DWP Secretary of State and is planning to means test employment support currently offered under the protected places scheme, which offers subsidies to employers who take on disabled staff.

One source told the Times that “660 jobs are in jeopardy” if McVey decides to push ahead with the plans.

SNP MSP Gillian Martin commented: “After closing Remploy factories in her old post and seeing thousands made redundant, it seems Esther McVey wants to finish the job and put even more disabled people out of work.”

The UK’s largest food redistribution charity is helping to feed a record 772,000 people a week – 60% more than the previous year. One in eight people in the UK go hungry every day – with the neediest increasingly dependent on food banks.

“Three years ago we were helping to feed 211,000 people a week – today it’s three-quarters of a million,” said FareShare’s chief executive, Lindsay Boswell. “We reported in 2015 that we provided food across 320 towns and cities – now it’s 1,500. It’s not rocket science to see there has been a massive hike in demand for food from frontline charities.”

In another report, this time in The Independent figures show 1,332,952 three-day emergency food supplies were delivered to people in crisis in past year – a 13 per cent increase on last year, compared with a rise of 6 per cent the year before.

Then, The Independent investigated further and its new report dated 7th June 2018 – states:  Nearly 4 million adults in the UK have been forced to use food banks due to ”shocking” levels of deprivation, figures have revealed for the first time.

An exclusive poll commissioned by The Independent reveals one in 14 Britons has had to use a food bank, with similar numbers also forced to skip meals and borrow money as austerity measures leave them “penniless with nowhere to turn”.

A major report by the Joseph Rowntree Foundation (JRF) shows more than 1.5 million people were destitute in the UK last year alone, a figure higher than the populations of Liverpool and Birmingham combined.

This includes 365,000 children, with experts warning that social security policy changes under the Tory government were leading to “destitution by design”. Destitution is defined as people lacking two “essential needs”, such as food or housing.

A million people have decreased the portion size of their child’s meal due to financial constraints, the survey says.

A fifth of UK population are now living in poverty amid the worst decline for children and pensioners in decades, another major report revealed last December. Nearly 400,000 more children and 300,000 more pensioners are now living in poverty than five years ago – prompting experts to warn that hard-fought progress towards tackling destitution is “in peril”.

In a separate report, by the Joseph Rowntree Foundation(JRF) a total of 14 million people in the UK were found to be currently living in poverty.

To make matters worse, the entire board of Theresa May’s social mobility commission quit six months ago at the lack of progress towards a “fairer Britain” accusing the government of “indecision, dysfunctionality and lack of leadership.”