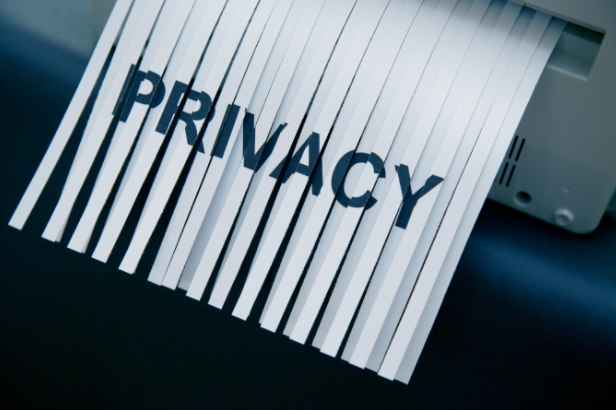 Since 2012, the Home Office has operated with a public commitment to create a “hostile environment” for undocumented migrants. The requirement on public servants and private citizens to check people’s entitlement to services – and the discriminatory impacts felt by those subjected to the checks – mean its effects have reverberated beyond its target group to affect all migrants, black, asian and minority ethnic communities and wider society in Britain.

These data-sharing arrangements are typified by secrecy, total disregard for any of the fundamental principles currently governing data protection, and a wholesale failure to balance immigration enforcement objectives against people’s fundamental human rights. There has been no public consultation and negligible parliamentary scrutiny and data-sharing deals have been exposed almost entirely by campaigners and journalists using Freedom of Information requests.

The Government says its Data Protection Bill will make data protection laws “fit for the digital age” and “empower people to take control of their data”.

If passed, this clause would strip migrants of the right to have their personal information processed lawfully, fairly and transparently when it is being processed for immigration control purposes, regardless of their immigration status.

It would give the Home Office and other agencies the virtually limitless ability to obtain and process people’s data from any other Government department, business or other body with no transparency or oversight – for reasons entirely unrelated to dealing with immigration-related crime.

A coalition of organisations including Liberty, the Joint Council for the Welfare of Immigrants (JCWI), and the Race Equality Foundation are calling for Lords to remove the exemption from the Bill when they debate it next week.

The clause could potentially affect millions of people, removing their right of subject access, to have their data corrected or erased, to know who is processing their data, which data is being processed and why.

The Bill contains separate exemptions covering crime, which would govern immigration-related crimes such as illegal entry and could be used by the Home Office. It contains no definition of “effective immigration control”, or of which “activities” could interfere with it.

This means the exemption could extend far beyond documented or undocumented migrants themselves – to volunteers running night shelters or food banks, or British citizens trying to access health services or education, for example. This broad exemption may have been inserted in anticipation of increased monitoring of EU nationals after Brexit.

It completely untethers the Home Office and other agencies’ immigration control efforts from principles such as lawfulness, fairness, transparency or accountability set out under the General Data Protection Regulation (GDPR), the EU’s new framework for data protection laws.

In a briefing sent to peers today, Liberty warns that the exemption creates an inferior data protection regime, which is clearly discriminatory on the grounds of nationality.

Martha Spurrier, Director of Liberty, said: “Even from a Government with a track record of fostering division and sanctioning discrimination, this is a particularly brazen expression of how low they will go to bring border control into our everyday lives, no matter the cost.

“It is a shameless attempt to subordinate migrants’ fundamental privacy and data protection rights to immigration control. The Government can’t be allowed to sneak this nakedly racist provision onto our law books – we urge the Lords to take it out of the Bill.”

The 1983 Data Protection Bill included a clause with an identical aim, setting out broad exemptions to people’s rights on the grounds of immigration control. It was condemned as oppressive and rightly removed.

Satbir Singh, Chief Executive of the Joint Council for the Welfare of Immigrants, said: “When the Government last attempted this in the 1980s, Lord Avebury described it as the “most criticised, universally condemned provision in the Bill”. We hope today’s Parliament is as courageous in scrutinising this appalling overreach.

“The Bill as it stands removes immigrants from the protection of the law of privacy. This means that there will be no chance for individuals to correct wrong data that is held about them, to know who holds it, or what they’re doing with it.

“Why should migrants be denied the right to have their information processed lawfully, fairly and transparently? Bank accounts can be frozen, people can be denied healthcare or a place to live based on errors that will never be corrected. We know from the Independent Chief Inspector of Borders and Immigration that the Home Office holds a lot of data on people that is just wrong. This Bill means that there will be no scrutiny as to how they use it.”