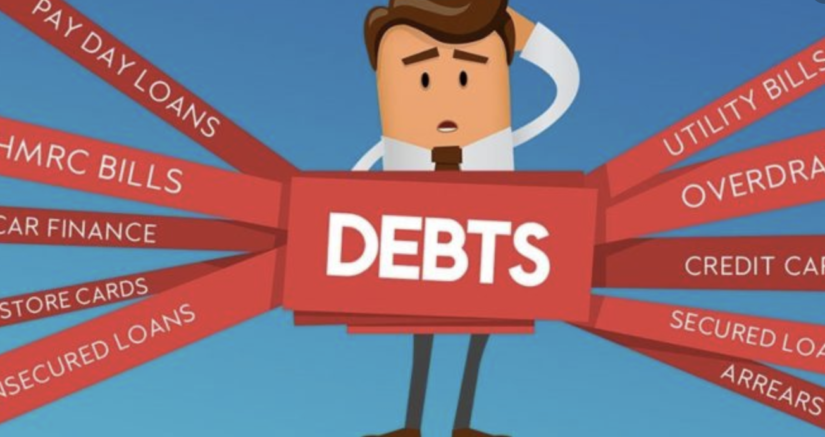 Between 2010 and 2019, the proportion of grants Turn2us gave to public sector workers increased by 195% for health and social care employees, 217% for education employees, and 463% for government and local government employees.

Sarah (not her real name), a mother of two, lives in Yorkshire and works as a civil servant. She was barely getting by paycheque-to-paycheque when her Council Tax bill suddenly rose from £84 to £145.

Sarah had to go into her overdraft to pay the bill, and then faced the overdraft charges from her bank. As the debts racked up she missed a council tax bill.

Consequently, her local authority told her she had to pay a lump sum of £581 or face eviction. Only with a charitable grant was she able to get some temporary relief.

Thomas Lawson, Chief Executive at Turn2us, said: “Public sector employees – our teachers, nurses and firemen – should not have to rely on charity to make ends meet.

“In-work poverty is climbing in our country and too many underpaid employees are being left with nothing at the end of each month. Once inflation is accounted for, many public sector workers are earning less per month than they were at the start of the decade. The government must increase pay levels ahead of the budget if we want to reverse the trend of rising in-work poverty.”

Six out of ten of those who experience in-work poverty live in private or social rented accommodation. Hick says:

The main problem with rising poverty is housing costs, which is aptly demonstrated by Sarah’s experience. The average property rent in the UK has increased by almost 14 per cent in the last five years where pay for those in the bottom 25 per cent of household income has barely risen at all.

The other problem is the explosion of household debt. In just the last two years, household debt has increased by 11 per cent to a new record. The poorest 10% of households have debts three times bigger than the value of assets they own. 44 per cent of people with these debts consider them a burden they are unable to pay back.

Public sector workers falling into the poverty trap is just one more indicator that inequality continues to rise, that too much money is trickling upwards and that the funding costs of putting a roof over your head are eating heavily into pay not adequate enough to live on.