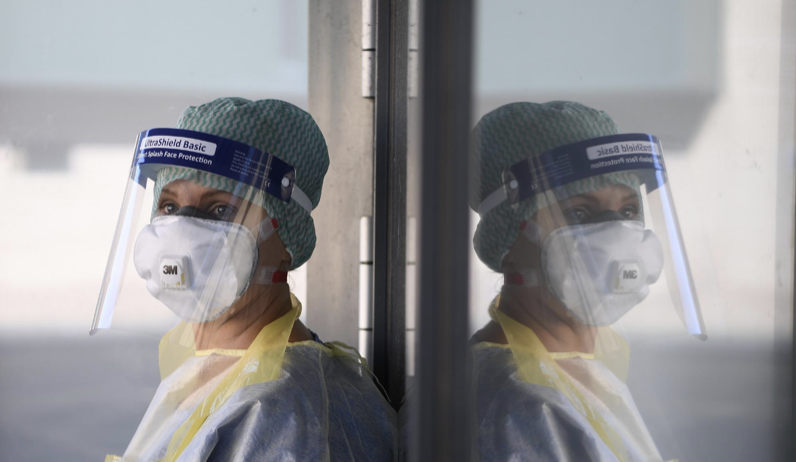 By TruePublica: On April 2nd, the Government announced that the NHS was to benefit from a £13bn debt ‘write-off’.

“Health Secretary announces over £13 billion of debt will be written off as part of a major financial reset for NHS. More than a hundred NHS hospitals to be rid of historic debt, freeing them up to invest in maintaining vital services and longer-term infrastructure improvements and comes alongside new NHS funding model to make sure the NHS has the necessary funding and support to respond to the coronavirus (COVID-19) pandemic.” (source: gov.uk)

This £13bn debt announcement is at best spurious but at worst, downright deceitful.

If the NHS is a state entity then its debt is owned by the government with its liabilities paid for by the taxpayer. This write-off is not debt, it’s a form of book-keeping. That book-keeping, as Richard Murphy at Tax Research UK says –  “was created to, in particular, reinforce the internal market reforms created by Andrew Lansley in 2012, which were the undoubted intended precursor for NHS privatisation.”

The Health Service Journal, which covers England’s National Health Service, healthcare management and health policy also disagrees with this announcement. Alistair McLellan, HSJ editor makes his feelings known by saying – “The Government writing off £13.4bn NHS debt. PLEASE NOTE – this was always the intention, but the Government obviously feel they can get this policy out with a minimum of push back in the middle of the coronavirus crisis.”

The government has announced a “write-off” of £13.4bn of historic debt across the NHS, in what amounts to an expansion of a policy which has been planned for months.

Matt Hancock said he had made a “landmark step” to help the NHS’ covid-19 response. However, the plans had already been discussed at a January meeting called by NHS England and NHS Improvement, and had been under consideration for at least 20 months.

Finance chiefs met months ago to discuss debts built up over the last five years. It was previously proposed that £10bn of debt would be converted into an ‘investment’, not to be repaid, known as “public dividend capital”. The additional £3.4bn relates to capital loans that were not thought to be part of the previous plans.

PDC is treated as a kind of equity ‘investment’ in indebted trusts, but with an annual charge attached.

Typically this is 3.5 per cent, but a letter to local leaders yesterday said: “DHSC and NHSEI will carry out a review of the PDC rate as it applies across the NHS financial architecture in FY20/21. This review will consider the impact of lowering the PDC rate against the benefits of doing so with the intention of making any appropriate changes for FY21/22.”

Loans that have historically been issued as “normal course of business” will be retained. The debt being effectively written off is a transaction within the DHSC group, so will have no net impact on the public finances.

In other words, cynically, the government is not letting the COVID-19 crisis go to waste as it exploits its opportunities. This write-off comes at an opportune moment as the NHS and general public fight the coronavirus at the front end and Brexit negotiators continue their work with getting a trade deal done with America when no-one is looking.