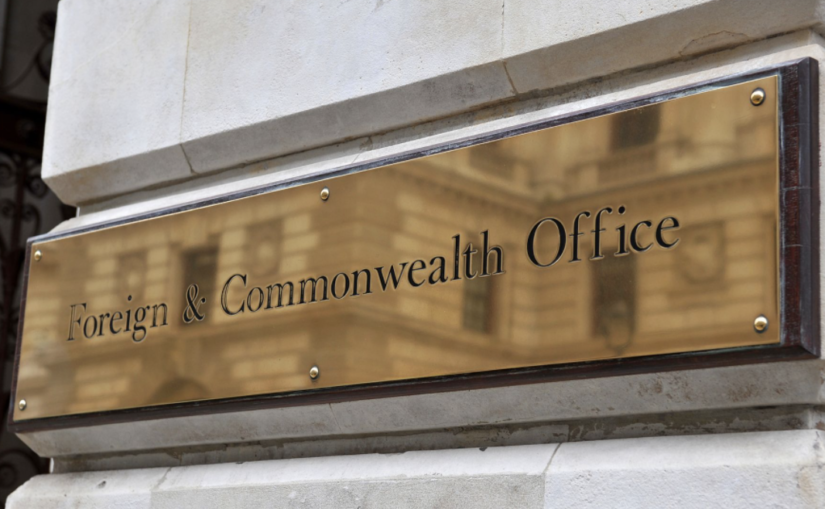 By TruePublica: Following the election, Boris Johnson wanted the Department for International Development (DfID) to merge into the Foreign Office.  This move would accelerate the hijacking of the aid budget into a tool for the benefit of British interests, rather than a means of fighting global inequalities, which is what the British taxpayer has always understood the department to do – fight inequality.

In 2017, the government passed a bill to increase the amount of aid money it could spend through CDC, the UK’s development finance institution, from £1.5 billion to £6 billion, with an option to increase to £12 billion.

But CDC lacks transparency and accountability, with many of investments made through private equity funds and tax havens. CDC is investing heavily in fossil fuels, private education and private healthcare, as well as giving money to companies accused of human rights abuses.

Boris Johnson says it will “unite our aid with our diplomacy” but is quickly accused of “destroying a key aspect of global Britain“. Johnson added: “For too long frankly, UK overseas aid has been treated as some giant cashpoint in the sky that arrives without any reference to UK interest.”

Mitchell went on to say – “Many of the senior figures who are key to Britain’s role as a development superpower will likely leave and go elsewhere in the international system – at a stroke destroying a key aspect of global Britain,” he added.

Even David Cameron made a rare public intervention to call the merger “a mistake” that will lead to “less expertise, less voice for development at the top table and ultimately less respect for the UK overseas“.

Generally speaking, this is a terrible decision that takes us back more than two decades to when UK aid was subservient to the interests of British business. It’s bad news for the fight against global poverty, and good news for suppliers of corporate drinks parties in foreign embassies.

“No-one who believes that UK aid can have a positive impact in the world thinks this is a good idea. Just last week, MPs urged the government to abandon this merger on the grounds that it would destroy the effectiveness and transparency of UK aid.

“This merger signals a conscious shift to a development model based on a hollowed-out state that is forced to rely on corporate partners to function at home and abroad. DFID has been far from perfect, but its formal independence from the Foreign Office has offered some protection from aid money being treated as a slush fund for business interests. Now that’s been swept away.”