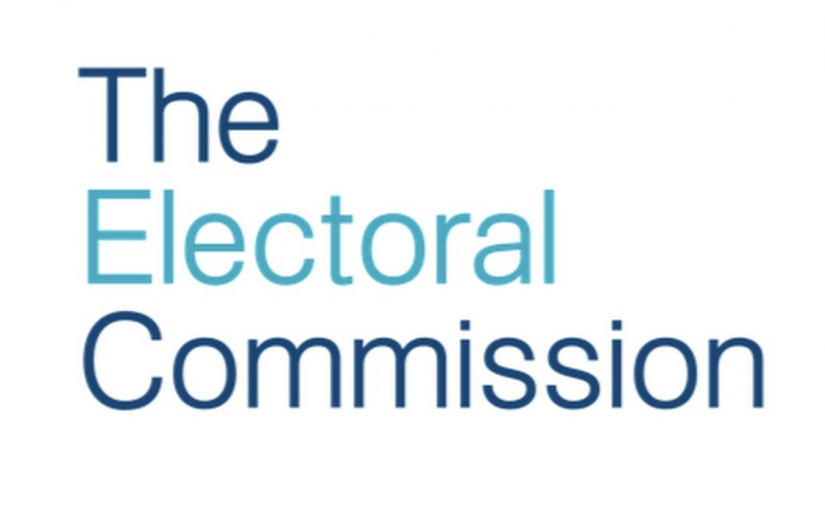 By Adam Ramsay: It began with someone called Mark Wallace. In July last year, he wrote a piece for ConservativeHome with the headline “The Electoral Commission didn’t stop what was happening in Tower Hamlets. Is it really capable of thwarting Putin?”

A month later, he wrote his follow-up: “The Electoral Commission is not fit for its crucial purpose”.

Wallace is the editor of ConservativeHome, the unofficial homepage of Conservatism in the UK. He is also the former campaign director of the Taxpayers’ Alliance, a right-wing lobby group based at 55 Tufton Street, which refuses to reveal who funds it.

Next up was Matthew Elliott in the Sun. In a September 2018 piece entitled: “DODGY ADVICE: Troubled Electoral Commission faces calls to be abolished after High Court ruled they gave dodgy advice to referendum campaigners”, Elliott, the former Chief Executive of Vote Leave, is quoted rounding on the Commission, complaining that Vote Leave find ourselves in a complete Alice in Wonderland situation”.

Elliott is also the founder and former chief executive of the Taxpayers’ Alliance, while the Sun story was written by former Guido Fawkes muck-raker Harry Cole.

Next up was the disgraced former Northern Rock chairman, Matt Ridley. Using the pages of the Telegraph to demand a “bonfire of the regulatory quangos destroying our democracy” in the wake of the ruling in favour of Brexit activist Darren Grimes, Ridley said: “The next prime minister must tackle the menace of regulatory quangos which have too much power, too little accountability and an apparently blatant bias on key issues.”

Also attacking the Charity Commission and the Information Commissioners Office, Ridley wrote: “On leaving the European Union on October 31, Boris Johnson’s government must rein in the growth of this regulatory state”.

Ridley (though not an academic) sits on the Academic Advisory Council of the Global Warming Policy Foundation, a dark money funded climate change denying lobby group which shares offices with the Taxpayers’ Alliance at 55 Tufton Street.

The following day, the Times picked up the story, with a piece from Madsen Pirey, entitled “Our pro-Remain electoral watchdog should be abolished”. Pirey is the co-founder of the Adam Smith Institute, a dark money funded lobby group based at, you guessed it, 55 Tufton Street.

Of course, the Electoral Commission shouldn’t be immune from criticism. It does get things wrong – often. And there is a legitimate debate about the role of unelected quangos in our democracy.

But here’s the thing.

Together, this tight network was able to create the idea that there is a broad range of voices calling for the Electoral Commission to be curtailed of abolished. In fact, it was a broad range of people who’ve worked in the same office, for organisations whose staff meet regularly to discuss messages and plans.

The question worth asking is, why are these groups so keen to defang the elections watchdog? What is it which makes them so desperate to mute the people whose job it is to stop our elections being flooded with dark money?

If anything, the Commission needs more resources and more powers. It has clearly struggled with the endless cycle of electoral events recently, and the added burden of the new Lobbying Act laws it’s supposed to enforce, which require it to police not just political parties, but also NGOs.

And, perhaps most simply of all, it needs to be given proper powers to seriously sanction. When Arron Banks’s Leave.EU was found to have broken a string of laws, it was only fined £70,000. Vote Leave was made to cough up just £61,000 for four breaches of the rules. These were both multimillion campaigns, for whom such quantities are chicken feed.

The reason the fines are so low is that the Commission isn’t allowed to charge more than £20,000 per breach of the law. So, as the Tufton Street network attacks the Electoral Commission ahead of the coming election, we need to give them the boost they need – and have repeatedly demanded. We need to lift the cap on their fines, so they can genuinely act as a deterrent to those who want to drown our democracy in dark money.

The good news is that, though the dark money lobby groups are endlessly paraded in the media, they have little popular support. A petition on the parliament website earlier this year calling for the Electoral Commission to be abolished only manage to get fifty eight signatures. My petition to lift the cap on Electoral Commission fines has so far been supported by 154,000 people. You can sign it here.