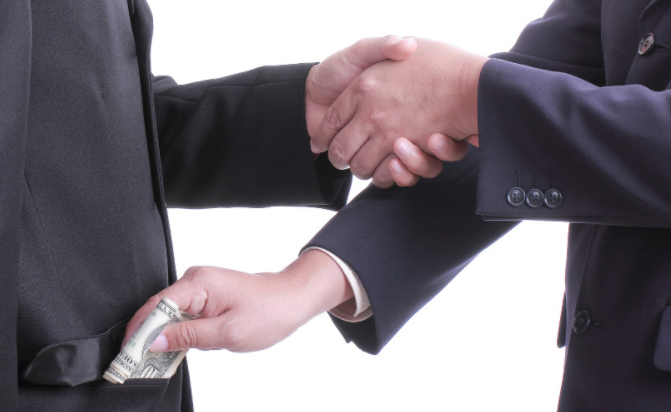 On January 23rd the UK Chancellor George Osborne announced via a tweet from Davos that the UK Government had reached a ‘deal’ over Google’s tax liability.

The deal was disclosed at the request of the company which said it would pay £130m to cover their tax liability over the previous 10 years.

Subsequent analysis of the deal by the Tax Justice Network based on the proportion of global profits that the company generates from the United Kingdom suggested that this was equivalent to a corporation tax rate of around 3%.

Over the relevant period the standard rate of UK corporation tax rate varied between 20% and 30%.

It is impossible to say for certain how the company managed to achieve such a substantial discount on the standard rate of tax, as the details of the deal remain confidential. However, it is our understanding that the UK government may have selectively applied (or failed to apply) the rules on where Google declares its permanent establishment.

This suggests that the UK government may have concluded an unknown number of similar deals with other companies. These deals are by their nature done on an ad-hoc basis and are not available generally to companies in the UK.

Tax Justice Network said about the matter that: “On examination we decided that this deal was shockingly poor value for UK taxpayers and, worse, almost certainly contravened European Union rules on illicit state aid.”

On 28th January 2016 TJN wrote to the European Commission expressing their concerns and calling for a comprehensive review not just of the Google settlement, but of ALL tax deals struck by the UK government with multinational companies.  The international press are now reporting that the EU’s competition authority now plans to investigate the UK controlled foreign corporation (CFC) rules introduced by George Osborne in 2013, which will have enabled significant profits shifting to offshore based CFCs.

Tax Justice Network calls for significant strengthening of EU rules on national tax treatment of MNCs, which in most if not all cases causes market distortions that benefit businesses at the expense of other taxpayers and consumers.

Politicians throughout Europe (and elsewhere) are labouring under the impression that giving tax breaks to businesses will improve “competititiveness”.  It does no such thing.  The evidence of the past decade shows clearly how tax cuts and breaks do not encourage investment; quite the opposite.  But there seems little room for doubt that tax breaks to Capital will increase inequality and fuel social discontent, sowing the seeds for the extremism and separatism that is currently tearing European democracies apart.

EU Commissioner Margrethe Vestager in charge of competition policy said: “All companies must pay their fair share of tax. Anti-tax avoidance rules play an important role to achieve this goal. But rules targeting tax avoidance cannot go against their purpose and treat some companies better than others. This is why we will carefully look at an exemption to the UK’s anti–tax avoidance rules for certain transactions by multinationals, to make sure it does not breach EU State aid rules.”

Tax Research UK’s Richard Murphy reported back in 2014 that the UK tax gap for the year 2013/14 was in fact £119.4 billion and not the £36 billion declared by HMRC.  In addition to this, Murphy reported that HMRC were routinely ‘writing off’ tax debts owed to the state of around £25 billion annually.

With reference to Google, Murphy writes “this relates to issues such as the use of permanent establishment rules by the likes of Google that HMRC refuses to consider avoidance even though it at the core of international efforts to beat tax avoidance and other similar issues which have vexed HMRC in the past but which it is refusing to consider as avoidance at present.”

Tax Research UK also estimate within this tax gap number that over £40 billion is lost to the shadow economy, that is the illicit economic activity existing alongside the official economy, e.g. black market transactions and undeclared work, £6.4 billion from the proceeds of fraud and £4.3 billion from offshore tax abuse.