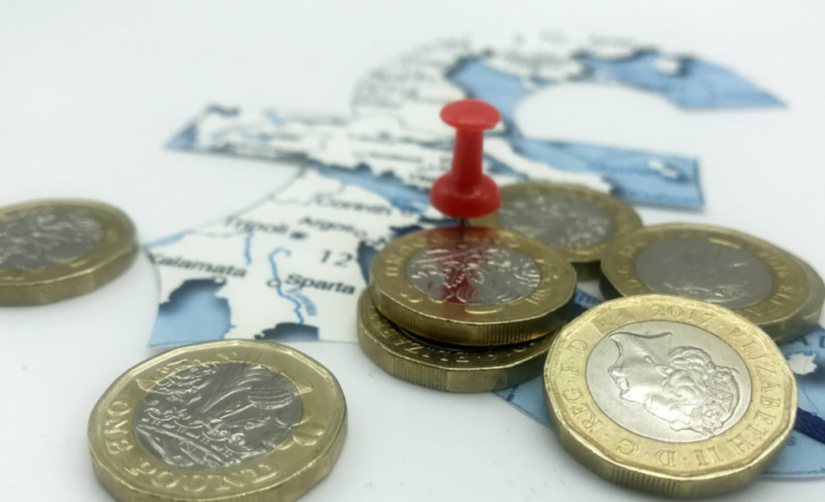 EU member states are losing over $17 billion in corporate tax a year from US firms abusing the law to shift their profits into the UK, Switzerland and Luxembourg, where corporate tax rates in practice range from 10 per cent to 0.8 per cent. The $17 billion annual corporate tax loss is in addition to the $10 billion in corporate taxes the EU was reported earlier this month to be losing to the Netherlands each year. The UK, Switzerland, Luxembourg and the Netherlands – the “axis of tax avoidance” – together are costing the EU 12 times the budget of the European Research Council, a pan-European science and technology funding body currently funding over 70,000 researchers and that has funded seven Nobel Prize-winning projects.

The findings come amid increasing urgency in the EU to address the risks corporate tax havens impose on measures to tackle both the health and economic fallout of the Covid-19 pandemic. Denmark, Poland and France have now banned companies registered in tax havens from receiving bailouts and Italian PM Giuseppe Conte lambasted the Netherlands last week for “tax dumping” following the Tax Justice Network’s earlier report. The Tax Justice Network is cautioning that the European economy cannot be rebuilt on top of a “tax haven trapdoor”.

Continuing analysis published earlier this month, the new report from the Tax Justice Network analyses data published this year by the US detailing where US firms declared their costs and profits in 2016 and 2017. Instead of declaring profits in the EU countries where they were generated, US firms were found to have shifted billions in profits ($115 billion in 2017) to the UK, Switzerland, Luxembourg and the Netherlands, where corporate tax rates in practice are far lower, in order to underreport their profits elsewhere in the EU and consequently pay billions less in tax. The UK, Netherlands, Switzerland and Luxembourg together are responsible for half of the world’s corporate tax avoidance risks, as measured by Corporate Tax Haven Index 2019, for which the four corporate tax havens have been dubbed the “axis of tax avoidance”.

The report finds that Luxembourg is responsible for the biggest corporate tax losses from US firms across the EU, costing EU countries over $12 billion in lost corporate taxes a year, followed by the Netherlands at $10 billion a year, Switzerland at $3 billion and the UK at $1.5 billion.

The axis of tax avoidance’s low effective tax rates and frequent use as conduits for profit shifting to other corporate tax havens outside the EU result in a huge transfer of wealth out of Europe and into the offshore bank accounts of the world’s wealthiest corporations and individuals.

The report highlights three main measures the EU can take to end the abuses of its own corporate tax havens:

In addition to these recommendations, the Tax Justice Network has also published a “bail or bailout” test to clarify uncertainty on how governments can determine which companies are discreetly using tax havens to pay less tax, following bans in Denmark, Poland and France on companies registered in tax havens from receiving Covid19 bailouts. The 5-step test is designed to prevent tax payer’s money from ending up in corporate tax havens and to ensure tax transparency from bailout recipients into the future.

“The coronavirus pandemic has exposed the grave costs of an international tax system programmed to prioritise the interest of corporate giants over the needs of people. For years, the UK, Switzerland, the Netherlands and Luxembourg – the axis of avoidance – have fuelled a race to the bottom, handing over wealth and power in the EU to the biggest corporations and taking it away from the nurses and public service workers risking their lives today to protect ours.”

“Now more than ever, EU countries must reprogramme their tax systems to prioritise people’s wellbeing over the interests of the wealthiest corporations. That starts with transparency – where the real obstacle comes from EU multinationals rather than their US counterparts, since it’s EU multinationals that have lobbied to prevent their country by country reporting data from becoming public. We estimate that profit shifting by US multinationals alone costs Germany $4 billion a year – and EU and other multinationals will only add to this.

”Why wouldn’t a German healthcare company, or a Portuguese supermarket chain, want to show people that they are paying the right amount of tax in those countries where they make money – rather than shifting their profits to EU tax havens? Why wouldn’t the German government, and every other EU government, want to show their citizens and smaller businesses that multinationals are being taxed fairly? As major Covid19 bailout measures are being put in place, we urge people to raise these questions today with their elected representatives.”