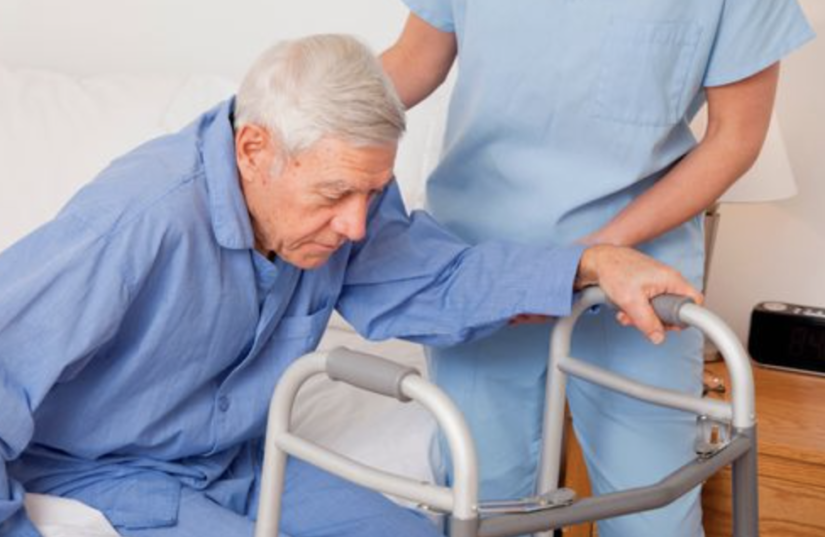 An announcement on a possible end to the coronavirus shielding programme in England will come “very soon”, the UK health secretary, Matt Hancock, said Tuesday 17th June, after healthcare charities called for clarity on the government’s plans.

The scheme affects roughly 2.2 million “clinically extremely vulnerable” people, a category that includes those who have had transplants, are having certain cancer treatments, have severe lung conditions or have immune systems that are particularly vulnerable to infection.

However, according to sources close to the issue, these 2.2 million people classed as extremely vulnerable to covid-19 are set to be told that from the end of July they no longer need to isolate at home.

This also means that food packages and medicine deliveries for these people will be ended, although priority for online food shopping is likely to remain. It is unclear if any additional help will be offered to those people who cannot access the internet.

Health Service Journal understands the decision was made as the levels of the virus circulating in the community are now low enough to allow people to be given some respite from the strict isolation rules. It is not clear why Matt Hancock is delaying an announcement when the decision has already been made.

The government will maintain the shielding list, which has been beset with problems, in case they need to ask people to shield again in the autumn and winter months if a resurgence of the virus is seen.

It is expected people who are currently listed as extremely clinically vulnerable – such as those with severe respiratory disease, organ transplants and some types of cancer – will be asked to follow the guidance issued to a much larger population of people seen as only “clinically vulnerable”.

This second level of guidance, aimed at those who are normally eligible for a flu jab on the NHS, has caused concern previously, with many elderly people believing it meant they were also not to leave their house. It is not yet clear whether this guidance will be amended or improved, or if so, by what date.