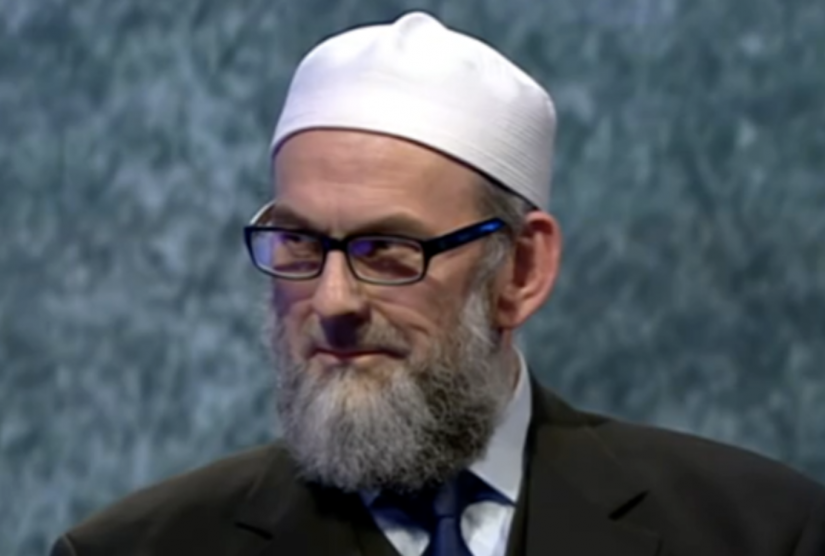 The Jewish Chronicle has paid out £50,000 in libel damages to a UK charity that provides aid to Palestinians after wrongly linking it to terrorism.

The Chronicle claimed in an article in March that Interpal had been listed as a “specially designated terrorist organisation” by the United States in 2003 for allegedly funding militant Islamist group Hamas. But Interpal, which is regulated by the UK Charity Commission, said it has always “vehemently denied” the allegation and filed a legal complaint against the Chronicle through solicitors Carter-Ruck.

The charity said in a statement: “To date and despite repeated requests, neither Interpal, its trustees nor even the Charity Commission have ever been provided by US authorities with any evidence whatsoever to support the US designation.”

In its apology, The Chronicle said: “We accept that neither Interpal, nor its trustees, have ever been involved with or provided support for terrorist activity of any kind. We apologise unreservedly to the trustees for any distress caused and have agreed to pay them damages for libel.”

Mr Hewitt has asked us to make clear that he does not condone discrimination in any form, including against gay people or adulterers, and we are happy to do so,” the paper said in its apology.

The offending article has been removed and the Chronicle has undertaken not to repeat the false allegations.

As part of the settlement, the newspaper has published an article by Hewitt, who is also senior editor of the Middle East Monitor website, about Interpal’s work.

In a statement Hewitt said the settlement was a “welcome resolution”.

In June the 178-year-old weekly newspaper’s future was guaranteed by a seven-figure cash injection from some 20 “community-minded individuals, families and charitable trusts”.