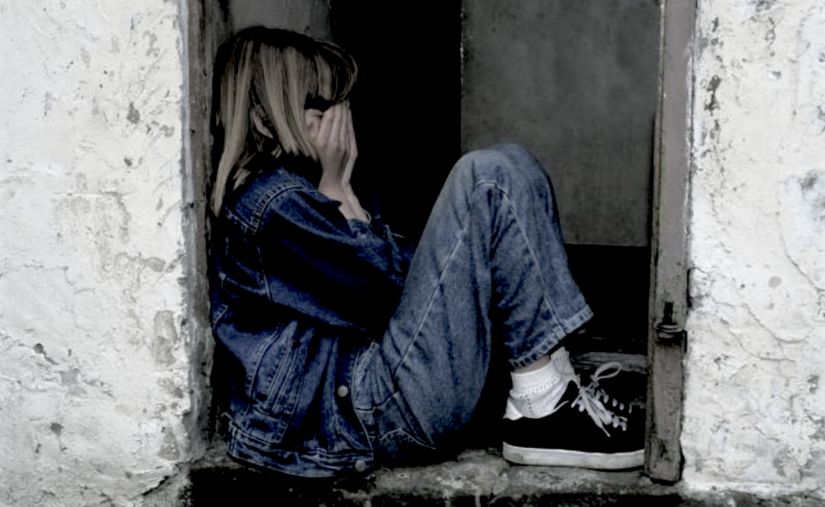 By TruePublica: There is no national figure for how many people are homeless across the UK. This is because homelessness is recorded differently in each area or local authority and governments use different methods of ‘qualifying’ numbers depending on their reasons for distorting the numbers. Because of this, many homeless people do not show up in official statistics at all. Governments have always been shy about properly tackling homelessness although the Blair administration made many positive inroads into tackling the problem.

The truth is – homelessness demonstrates the failure of any political system. It also begs a question – what is government for if it cannot even house its own people?

Broadly speaking, from estimates provided by charities, we know homelessness has doubled since 2010. And there are many negative implications to homelessness such as health outcomes, violence, drug addition and so on. The average life span of someone who is classed as long-term homeless is just 47 years.

In 2016, London accounted for 23% of the total number of rough sleepers in the UK. It is thought that 62% of single homeless people are actually ‘hidden homeless’. This means they may be sofa surfing, living in squats or unsecured accommodation and they don’t show up in the Government statistics.

So acute is the problem that just 13% of Londoners feel enough is being done to tackle homelessness.

In 2017, a staggering 88,410 school-age youngsters were recorded without a home in the city which is at least 24 times more than any other city in England, figures from the Homeless charity Shelter revealed.

Average school class sizes for the UK range from 21 to 28 (regionally dependent), so for context, what that really means is that London has the equivalent of at least a class full of homeless children for every single school in the capital.

Homeless charity Shelter said at the time that there was the equivalent of “28 children who do not have a permanent home for every school there is in London”.

The startling findings were revealed as part of the organisations’ Teachers Investigation, which examined the impacts of homelessness on children according to their teachers. Worse, homelessness has been steadily increasing, so these numbers are only expected to be very much on the low side today. Taking the national average rise of homelessness of households, today’s class size of homeless will be in the region of 32.

Unsurprisingly, Shelter’s investigation found that children’s mental health, attitudes and behaviours were impacted negatively if they did not have a permanent home and that they often felt an “overwhelming sense of displacement”.

As part of the research, teachers spoke out about homeless children they taught who were living in a range of different environments including: temporary homeless accommodation, severely overcrowded poor housing, sofa-surfing or staying with friends and family on a temporary basis.

An east London primary school teacher told the organisation: “If they have homework, they often forget their homework or say that they don’t really have a space to do it in and if you are living in a hotel with all of your family in one room…that wouldn’t be your top priority in that situation.”

The child’s relationship with their peers also often suffered greatly, Shelter was told.

The charity said: “Teachers reported that children missed out on extra-curricular or social activities, or that children felt like they weren’t able to fit in because of their uniform or appearance, and isolated because they could not have friends around after school.”

Households stuck in temporary accommodation are up more than 75 per cent since December 2010, where the use of B&Bs and hotels to put up hard-up families hit its lowest point in 2004

But another surprise in Shelter’s number cropped up. The only other area in England to have more homeless children per school was Luton. The town has the equivalent of 32 children without a home per school.

Homelessness is often only acquainted with ‘rough-sleepers’ – those that we see sleeping on the streets but this hides the real scale of homelessness itself.

It is difficult to get an accurate picture of homelessness in the UK. An estimated 320,000 people are homeless in the UK, according to the latest research by Shelter. This equates to one in every 201 Brits and was an increase of four per cent on the previous year’s number.

As of March 2019, 84,740 households were officially recorded as stuck in temporary accommodation, up more than 75 per cent since December 2010, where the use of B&Bs and hotels to put up hard-up families hit its lowest point since 2004. Shockingly, Shelter estimated there were 135,000 children living in temporary accommodation last Christmas 2019.

Broadly speaking, homelessness and rough sleeping has increased by about 12 per cent per year since 2010.

The homelessness crisis has been growing for years, with the number of people sleeping rough increasing by 134 per cent since 2010. There has been a 60 per cent rise in the number of households in temporary accommodation since 2010 (to 2018).

By 2023-24, the proportion of children living in relative poverty is on course to hit 37%.