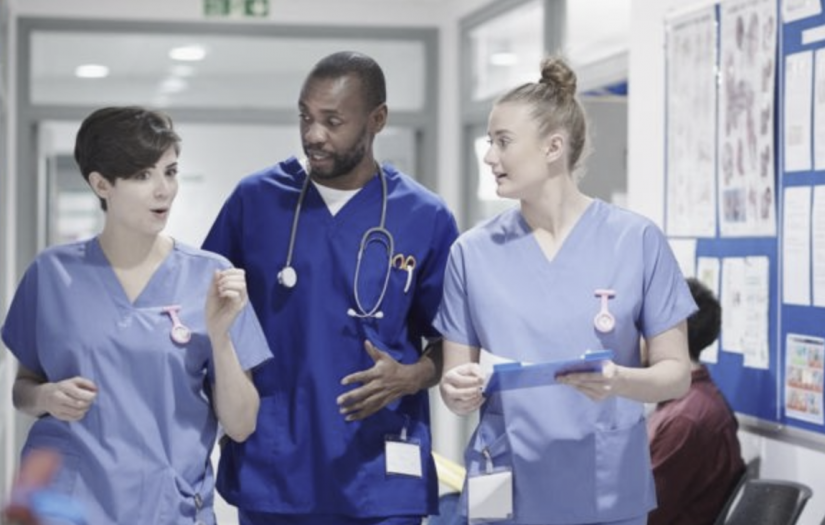 By TruePublica: Many parts of the British media, especially right-wing newspapers such as the Daily Mail et al have gone out of their way to demonise Britain’s public services for ideological reasons. Headlines such as “Foreign doctors are revealed to be behind 60% of all sex assaults on patients – but NHS wants fewer of them taken to disciplinary hearings” is typical. (no we won’t promote any links from the DM). The consequence is that trust then declines.

What the DM does not say is that the NHS employs around 150,000 doctors and 320,000 nurses and midwives – who between them see an average of 67,991 people attend just the accident and emergency departments each day in England. That is over 24 million people a year. In the same year, there were just 38 sex assaults in the NHS. And whilst it may be true that one-third of all doctors are foreign and two-thirds of sex offences are carried out by foreign doctors – we are talking infinitesimally minute numbers against the annual numbers of people needing help and assistance.

So perhaps, we should recognise the work done by people on the very front lines of helping us in our time of need.

Nurses have been named as the most under-appreciated public sector professionals as new research reveals how shockingly under-valued our NHS, education, policing and civil service servants are.

Almost 5.4 million people are employed in the public sector and civil service across the UK but research by public sector membership club Boundless has revealed how rarely they get thanked.

The research, which polled 2,004 UK workers in advance of the UN’s Public Service Day on Sunday 23 June, shows:

The shocking figures have prompted Boundless to launch a campaign to put the nation’s hard-working public servants in the spotlight.

Boundless chair Heather Glanville said: “Our lives are touched so often by the millions of people who work in public service in the UK, so it’s shocking to hear how under-appreciated they are.

“Those who work in the NHS said it had been 43 days since they were last thanked – and 10 per cent had never been thanked at all. It’s time to put that right. As our research shows, a simple ‘thank you’, whether that is online, in a letter or in person, can go a long way.

“Public Service Day was officially launched by the United Nations as long ago as 2003 but sadly it has been largely overlooked in the UK. We’d like to see it recognised by more people.”