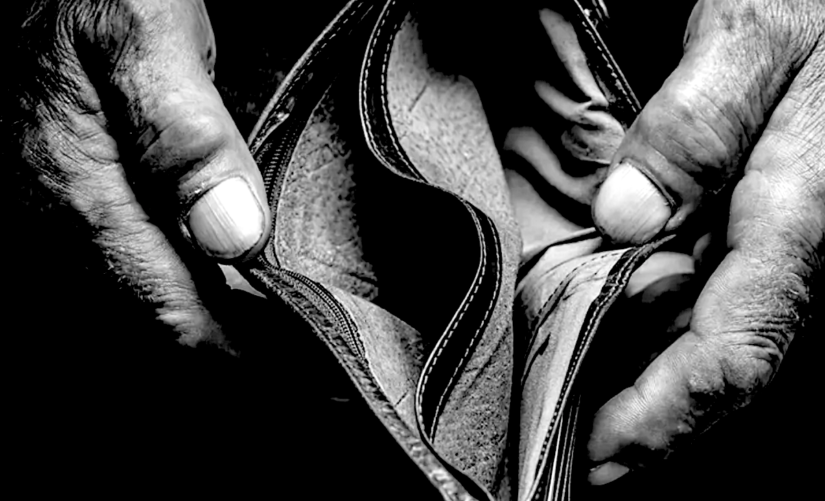 By TruePublica: It seems every day brings news of the crisis of daily life for millions in the sixth wealthiest country on earth. Even if the government was unexpectedly gifted a trillion or two, it would take a decade or more to right the wrongs when it comes to the social policies that has led to such widespread injustice. And more than anything it is injustice that people despise the most.

The number of working-age adults trapped on zero-hours contacts has reached a new record high, with close to one million people aged 16 and over counting a “zero-hour contract” as their main job, official figures reveal.

Figures published by the Office National Statistics (ONS) on Tuesday show a record 970,000 people in employment on a zero-hour contract as their main job between October to December 2019 – up from 896,000 in the previous quarter.

The proportion of working-age adults in zero-hours employment has increased significantly since 2012 when around 252,000 workers were on this type of contract as their main job – equivalent to just 0.8% of the workforce.

By the end of December 2019, this number had increased to 3% of the workforce and looks set to continue rising without action from government and businesses.

This news comes just as we find out that the new daily allowance for the “unelected and unaccountable” House of Lords is set to rise to £323, whereas the monthly allowance for a single person over 25 on Universal Credit is £317.82.

In addition, millions of the UK’s most vulnerable adults are at risk of being locked out from claiming vital welfare support, due to mind-bending complexities surrounding the Government’s new Universal Credit system, a leading charity has warned.

Research by the Salvation Army found that up to two million people suffering from mental health problems or learning difficulties could be left struggling to navigate the new benefits system, despite promises from Government ministers that Universal Credit will simplify the application process. Researchers found that 85% of clients experienced difficulties in making a claim, with around two-thirds of these (60%) citing a lack of computer access or problems in understanding the claims process.

The Salvation Army says there is overwhelming evidence that unless the Government provide more support immediately for people to apply, vulnerable people will struggle to access their benefits.

Millions could be left unable to buy food, pay their rent, and take care of their children, the charity warns.

In the meantime, the proportion of people living in poverty who are in a working family has hit a record high, according to a report that shows rising levels of employment have failed to translate into higher living standards.

The Joseph Rowntree Foundation said that while paid employment reduces the risk of poverty, about 56% of people living in poverty in 2018 were in a household where at least one person had a job, compared with 39% 20 years ago.

The NHS crisis has got worse with waiting times in A&E hitting an all-time record in January with the Society for Acute Medicine saying urgent action was needed, warning the system was “imploding“. The Nuffield Trust said this was “one of the bleakest winters in the NHS’s history”.

From all this news comes the result – the latest report on health in England shows that life expectancy has ‘flatlined’ in the last 10 years with austerity taking ‘a significant toll on equity and health’, according to an expert report. Professor Sir Michael Marmot said worsening health inequalities between the most and least deprived parts of the country have resulted in a ‘lost decade’.

The equation is really quite simple and pretty much sums up where the country is right now. Prof Marmot said: ‘England is faltering. From the beginning of the 20th century, England experienced continuous improvements in life expectancy but from 2011 these improvements slowed dramatically, almost grinding to a halt.’ He added: ‘England has lost a decade. ‘Pretty much – with a few dips and bounces – life expectancy improved about one year every four years from the end of the 19th century until 2010, then it slowed down dramatically. ‘If health has stopped improving, that means society has stopped improving and if health inequalities continue and in fact increase, that means inequalities in society have been increasing.”

The next COVID-19 scandal emerges – “there should be mass resignations”