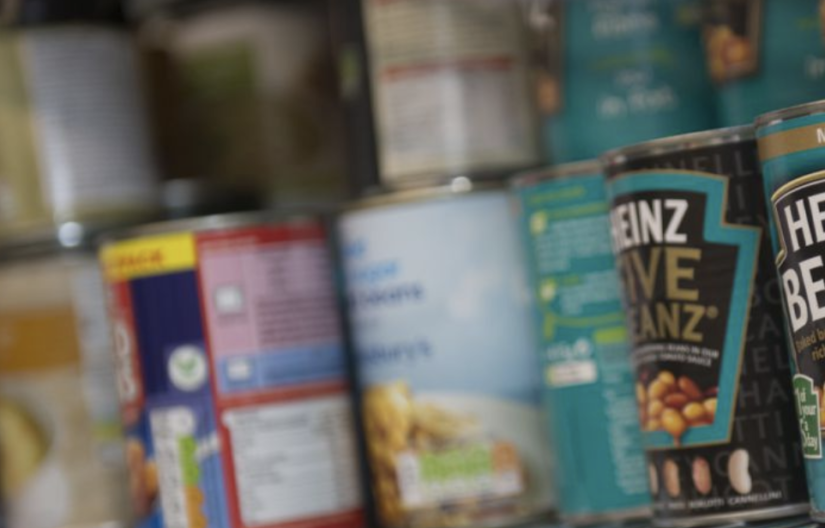 The UK has been in official COVID-19 lockdown since March 23 and, just like in other countries, the disruption to the economy has hit people already in a more vulnerable position the hardest. These include people on low incomes or in precarious work situations; or who are dealing with long-term physical or mental health conditions.

This issue of inequalities being heightened is also being seen through a rising pressure on Britain’s food banks, as more people losing their incomes have had to rely on them, while at the same time donations have slowed as people stockpile items to see them through the pandemic.

A Food Foundation (FF) report has found that 5.1 million people in the UK are living in households with children who have experienced food insecurity since the lockdown began.

Up to 1.8 million of these experienced food insecurity due solely to a lack of food in shops. This means that 3.2 million people—or 11 per cent of households—are suffering from food insecurity due to other issues such as loss of income or isolation.

These figures register a doubling of the level of food insecurity among households with children reported by the Food Standards Agency in 2018.

The FF is a research body, and this latest is its third report based on surveys into how the population is struggling to secure enough food during the COVID-19 pandemic.

In April, as the lockdown began, the FF found that more than 3 million people in Britain (6 per cent of surveyed adults) were going hungry because of the coronavirus crisis. Sixteen per cent of respondents (equivalent to a total of 8.1 million people) had faced food insecurity of some kind as a result of the pandemic.

The FF’s recent study was informed by a survey conducted during April 24 to April 29—exactly one month after the March 23 national lockdown was put into effect—and focused exclusively on households with children.