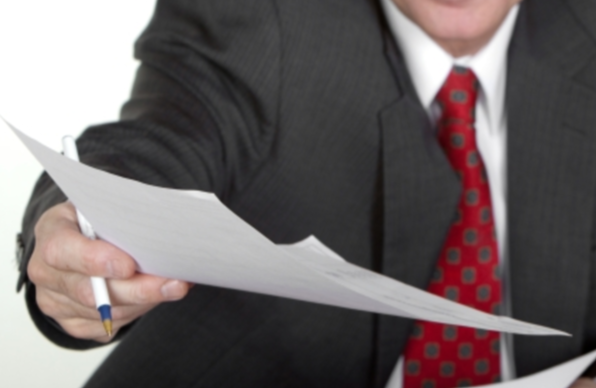 By Liberty: Liberty and the Public Law Project have warned that the Government’s Trade Bill, which was quietly published on Tuesday, would allow ministers to unilaterally rewrite laws like the Equality Act and the Modern Slavery Act at the request of a foreign power.

The plans are the latest attempt by ministers to undermine democracy and bypass parliamentary scrutiny of the Brexit process, after the EU (Withdrawal) Bill and Data Protection Bill contained similar “Henry VIII” powers.

Clause 2 of the Trade Bill says: “An appropriate authority may by regulations make such provision as the authority considers appropriate for the purpose of implementing an international trade agreement to which the United Kingdom is a signatory” and that such regulations “may, among other things, make provision [for] … modifying primary legislation that is retained EU law”.

The Repeal Bill defines “retained EU law” to include primary legislation that gives effect to EU mandates – such as the Equalities Act and the Modern Slavery Act. That means ministers may use these Trade Bill powers to amend important legislation enacted by Parliament, without proper debate or a vote from our elected lawmakers.

The Bill includes no safeguards to prevent ministers from using trade deals to roll back rights protections.

In a joint statement, Liberty and the Public Law Project said: “As Parliament packed up for recess yesterday, the Government quietly published a Trade Bill that further threatens the rights, freedoms and equality protections introduced through the European Union.

“It allows them to change laws that originated from the EU without consulting MPs or the public.

“This means they could unilaterally rewrite equalities protections and anti-trafficking laws at the behest of a foreign power who thinks our hard-won rights get in the way of importing and exporting goods.”

“The Brexit process will affect everybody in the UK for generations to come – yet it is being led by a minority Government intent on dodging robust democratic scrutiny at every turn.

“MPs must remove this power grab from the Bill or risk handing over our rights and our sovereignty to the highest international bidder.”