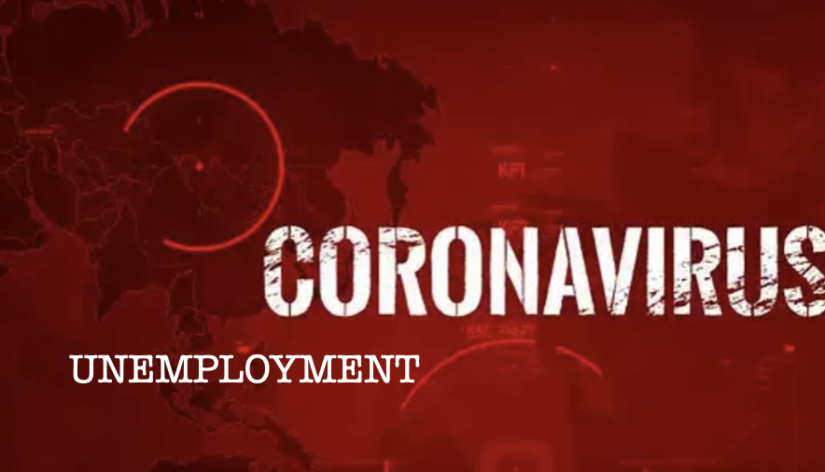 Boris Johnson has been warned 10 per cent of the British workforce could be unemployed by the end of December, due to the economic fallout of the coronavirus crisis.

A ten per cent unemployment figure would mean 3.3 million people out of work in the UK.

These levels (numerically, not a percentage of population) have only been seen during the Great Depression of the 1930s

A report by the Learning and Work Institute says the “sharpest ever rises are taking unemployment to historic highs”.

“A great tsunami is going to sweep away the jobs of many people who thought they were in secure employment.”

The report says: “Unemployment could rise above 10 per cent (to around 12 per cent) in the second half of 2020 as we lead into 2021. The unemployment rate would perhaps be reaching levels last seen in 1938. This would mean in excess of four million people out of work. Even if the recovery is rapid, employment could take five years.”

The late 1930s saw grim conditions of deprivation across the UK where unemployment reached a painful peak of 22 per cent.

It is generally accepted that crunch time for the labour market will come between the start of August when the government wants employers to start paying a portion of wage subsidies, and the end of October when the furlough scheme is due to end completely.

At present, many companies are not laying off staff because the Treasury is picking up the tab for 80 per cent of monthly pay up to a limit of £2,500.

If severe lockdown restrictions are still in place, Rishi Sunak will have a tough choice: extend the scheme or see the UK suffer a wave of job losses.

The pressure on the chancellor to at least keep furloughing sectors most affected by social distancing, hospitality, leisure, and retailing, will be considerable where over 3 million people are employed in those industries at the front line, let alone those employed in their supply chains.