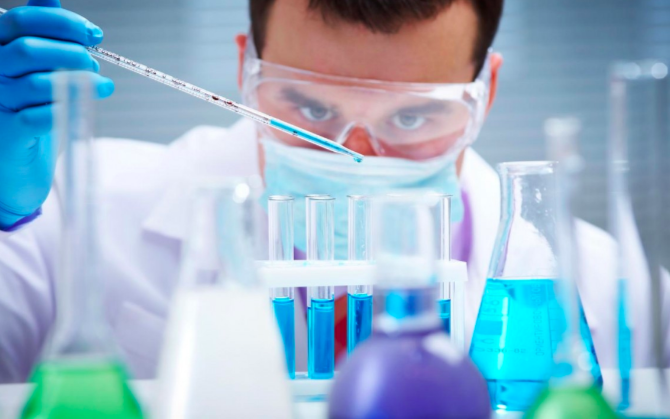 By Craig Murray: Well-placed FCO sources tell me it remains the case that senior civil servants in both the FCO and Home Office remain very sceptical of Russian guilt in the Skripal case. It remains the case that Porton Down scientists have identified the chemical as a “novichok-style” nerve agent but still cannot tie its production to Russia – there are many other possibilities. The effort to identify the actual perpetrator is making no headway, with the police having eliminated by alibi the Russian air passenger on the same flight as Julia Skripal identified as suspicious by MI5 purely on grounds of the brevity of their stay.

That senior civil servants do not regard Russian responsibility as a fact is graphically revealed in this minute from head of the civil service, Sir Jeremy Heywood, sent to officials following the attack on Syria. Note the very careful use of language:

This is very deliberate use of language by Sir Jeremy. Exactly as I explained with the phrase “of a type developed by Russia” about the nerve agent, you have to parse extremely carefully what is written by the senior civil service. They do not write extra phrases for no reason.

This in no way detracts from the fact that Sir Jeremy takes it as read that it is the duty of civil servants to follow “the Government’s position”. But it is an acknowledgement that they do not have privately to believe it.

In the early hours of 14 April, the armed forces of the United Kingdom, the United States and France launched a series of co-ordinated strikes on sites in Syria linked with the production and storage of chemical weapons. This was in response to the use of prohibited chemical weapons by the Syrian regime against the civilian population of Douma, whose horrific consequences were widely reported.

I want to thank civil servants in a number of departments, but especially in the Foreign & Commonwealth Office, the Ministry of Defence, Department for International Development, Department for Health and Social Care (and Public Health England), Department for Environment, Food, and Rural Affairs, and the Cabinet Office, for their work after the attack on Douma and throughout the allied operation. This response was designed to degrade the Syrian regime’s chemical weapons capability and as a deterrent to their future use.

Coming after the nerve agent attack in Salisbury just over a month ago, I also want to take this opportunity to renew my gratitude to the hundreds of public servants – at home and abroad – involved in the response to that attack and the ongoing investigation. Their work was instrumental in ensuring widespread international support for the Government’s position on Russian responsibility for the Salisbury attack and the participation of many nations in the diplomatic sanctions that followed.

We could wish it was in different circumstances. However, the response to the Salisbury incident and the chemical attack on Douma showed the public service at its best: collaborative, professional and quick to act in the national interest, even under the greatest pressure.

Jeremy Heywood
Cabinet Secretary and Head of the Civil Service