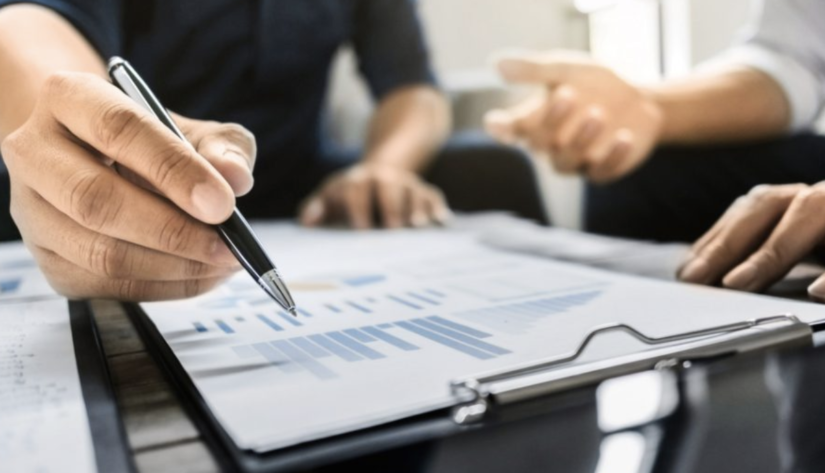 TruePublica Editor: Was it any surprise that the government has now announced reform to the business loan schemes that were pretty much regarded by business owners about as useful as a pot of magnolia in colouring competition. It was hopelessly inadequate at every level.

First, the £90 million of business interruption loans approved for nearly 1,000 firms and £1.9 billion corporate finance provided to firms hit by COVID-19 was going to solve nothing when looking at the big picture.

And as Tax Research UK says – “I think (and trust that you will excuse the language) that this is technically called ‘pissing in the wind’.” On this, I whole-heartedly concur.

In the revision of the revised deal, the government is now demanding that the current loan scheme is extended so more small businesses can benefit and that the banks are now banned from requesting personal guarantees on loans under £250,000. In addition, the new scheme announced will bolster support for larger firms not currently eligible for loans and the Chancellor emphasises the importance of banks moving quickly to support the economy, jobs and businesses.

There’s an issue with this grand plan that ensures almost automatic failure – the banks. If there’s risk in it, they won’t do it. If there’s no money in it, they won’t do it. The only way for a scheme like this to work is for the government to underwrite losses. Then, the banks might reluctantly climb on board the ‘we’re in this together’ boat. Underwriting said losses will be a gargantuan task and means throwing a lot of cash and guarantees at small businesses who will wait in a queue so long they won’t survive anyway.

Next up, as I’ve written about already, corporate, household and personal loans are already non-existent as of about a month ago when stock prices jumped off the top floor and hit the executive car park – that is unless of course, you are too big to fail. I would argue that, say, Diagio or Unilever should be bailed out temporarily if needed, but that corporate shysters like Richard Branson and his money pit of a failed airline scam should not. And if it is to be the case that his offshored enterprise is saved from drowning, his personal assets are requested as collateral. He should be treated no differently to anyone else. In the meantime, small and medium enterprises in the UK are facing annihilation – and they are by a very long margin the largest collective employer in Britain.

The arithmetic for this is simple. Would you lend to a company requiring funds to tide it over a shutdown of operations with no known end date, with customers who may never reappear and a supply chain that could collapse in a heartbeat? I didn’t think so. Common sense says you’ll catch a cold on that one, no matter what your heart says.

Under these circumstances, the banks have no incentive to lend. Today, over 80 per cent of bank lending goes on property (both residential and commercial). They simply don’t have the structure in place to offer businesses loans in normal times, let alone a crisis. This is the reason why you don’t know the name of your ‘bank manager’ who is useless to most of us anyway and changes every five minutes. As for business owners, going in to see a bank manager and talking about anything other than what they are going to earn, how they’ve secured your home or other mitigation devices to ensure they one-sidedly win is a total waste of time. Business bank managers have no skills at all in running businesses and don’t care anyway. For the last two decades that has been the experience of almost every business owner.

The banks have pretty much said they won’t do anything to help the nation in its time of need. They’ve categorically dished out a pile of excuses and handed back the problem to Rishi Sunak.

It was only a decade ago when these morons practically destroyed the country and then put a loaded gun to our collective head, so the taxpayer knelt down and watched half a trillion pounds go up in cigar smoke and tailored suits.

Sunak seems like a competent individual. To the nation hearing him speak and comparing him to his colleagues – he most certainly does. But there’s a reality about shutting the economy down – it needs someone with a bit more imagination, a lot more guts and a lot less buddies in the banking industry.