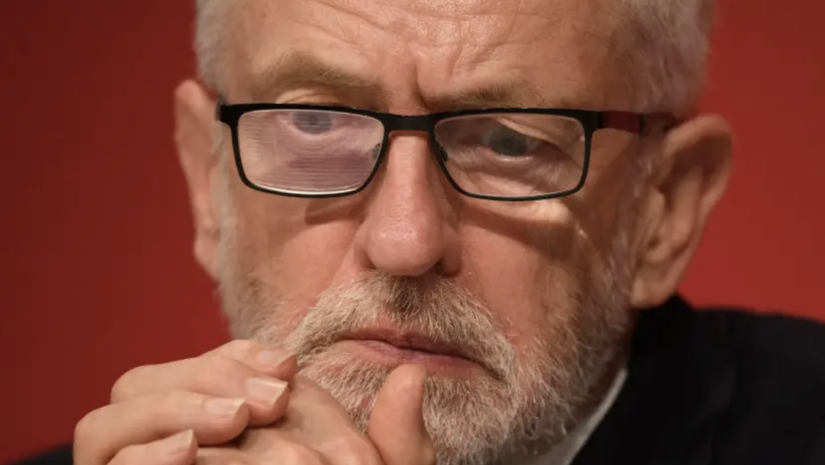 “Casual snobbery. Sexist and racist commentary. Clandestine plotting. Contempt for democracy. A sense of privilege and entitlement. This is not the Bullingdon Club, it is what runs through the messages revealed in the leaked document which found its way online yesterday.“

These are the rather restrained words of Jon Trickett the Labour politician who has been the Member of Parliament for Hemsworth in West Yorkshire since a 1996 by-election and served as Shadow Minister for the Cabinet Office from 2011 to 2013 and 2017 to 2020.

Many of the revelations in this report are truly shocking.

It shows that some of the most senior employees of the Labour Party held its elected leadership in absolute contempt and despised their own party members and even acted in a conspiratorial manner that undermined the 2017 general election campaign.

These were people at the top of the party with extensive knowledge and experience of elections. Their jobs were paid for with party funds. Yet, they entered the 2017 election hoping they would lose. It is quite staggering to think that the Labour party have managed to tribally stoop to this level internally. As a political party and opposition, this scandal has its reputation thrown under a bus.

There are lots of revelations in this report that cannot be written about because this document has been leaked, not formally released – and libel cases could be thrown about everywhere.

Some of the revelations (without naming names) are on:

Page 29: An outline of how the GLU (Governance and legal unit) prioritised pursuing an agenda to hinder the party as opposed to winning elections.

Page 38: Senior staff discussing how Corbyn supporters need to be “taken out and shot.”

Page 41: Senior staff discussing how a staff member who cheered Corbyn “should be shot.”

Page 42: Senior staff ridiculing Dawn Butler for speaking out on racism in the Labour party.

Page 49: Senior staff discussing the need to lynch Corbyn in order to avoid “trots embedding themselves.”

Pages 55/56: Senior HQ staff abusing a young activist, claiming they would like to see him “die in a fire.”

There is evidence of fabricated information to bring down colleagues, mismanagement of financial resources, sabotage, mutiny, abuse of junior staff and much more. And it doesn’t just stop at malfeasance, bullying, harassment, sexism and racism.

This list goes on and on, page after page. It is truly jaw-dropping.

As many TruePublica readers know, we did not think that Jeremy Corbyn was electable and that in the end, he would cause the party to split. Never in our wildest imagination did we see that there was a deliberate strategy inside the party to throw an election result.  We should not forget that in 2017, the Labour party, under Jeremy Corbyn did very well and there is even damning evidence of the dismay of senior staff just how well the party had done given the clandestine and ruinous operation that had taken place to achieve the opposite. It is true to say that Britain could easily have had a Labour government under Jeremy Corbyn in 2017.

This report, its findings and the people implicated ensures that the new leader Kier Starmer is now facing a firestorm of anger from the Corbyn faithful – and there are many of them.

The report needs to be made public and a full open and transparent investigation carried out. Those implicated and found guilty of throwing a democratic process in the bin need to be brought out into the open.

Unfortunately, now more than ever, we need an effective opposition against an out of control government who are in the midst of mismanaging a health crisis that will soon turn into an economic crisis that will then turn back into a wider public health crisis. This is the last thing Britain needs right now.

The face of our new toxic politics